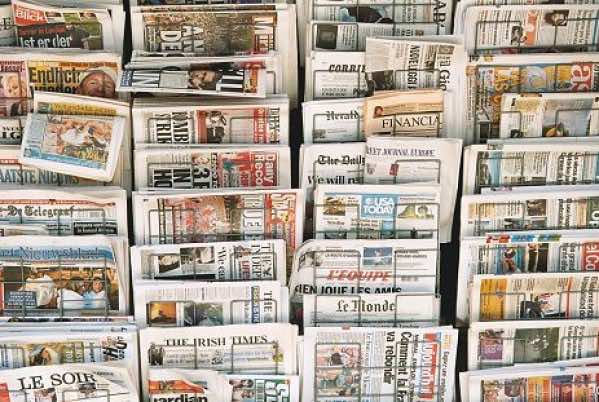 The Moroccan Sahara issue, the 6th Agriculture convention (opened on Tuesday in Meknes) and the recent meeting of Maghreb interior ministers are the major topics commented this Wednesday April 24, 2013 by Moroccan editorialists.

In an editorial titled “two opposed wills”, Bayane Al Yaoum recalls that while Morocco proposed an autonomy plan in the frame of Morocco’s sovereignty over the Sahara, welcomes as “realistic” by several world capitals, the other party has failed to propose any alternative to settle the Sahara issue and remained adamant and protracting to maintain the statu-quo.

The editorialist calls the United Nations and the international community to take note of the existence of two wills, one endeavoring for a political, final and consensus-based solution meant to go beyond remnants of the cold war and face the security, strategic and development challenges facing the region, and another vision seeking to maintain tension and continuing to threaten to return to war.

The editorialist insists that Moroccans will never let anyone jeopardize its sovereignty or territorial integrity and will never allow international superpowers to pursue their interests and economic and strategic goals at the expense of its legitimate rights.

Aujourd’hui le Maroc which runs an editorial titled “Success story” writes that the 6th agriculture convention opened Tuesday by HM King Mohammed VI is taking place as “Morocco has opted for modernizing its agriculture, and set forth the ambitious +Green Morocco” strategy”, arguing that this convention “is an important opportunity to assess this strategy, five years after it was launched”.

“Results are already promising”, the daily writes, noting that “the Royal strong involvement, the efficient governmental management and the important human and material resources are ingredients that made of Moroccan agriculture one of the most developed ones in the Euro-Mediterranean basin”.

Of the recent meeting of the Arab Maghreb Union interior minister Rissalat Al Oumma says this has been an opportunity to remind that Maghreb countries (Algeria, Libya, Mauritania, Morocco and Tunisia) are still attempting to achieve shared objectives despite the frozen UMA political process.

For the editorialist, the UMA failures are the direct results of anti-Moroccan stances taken by Algeria. He adds that Morocco will not tolerate the plots of Algerian officials who support the Polisario mercenaries and try to set up a “bogus state” in the region at the expense of Morocco’s territorial integrity and sovereignty.

This attitude jeopardizes the UMA essence as the treaty creating this Union stipulates that its aim is to safeguard the independence of each member state and that member-states pledge not to allow on their respective territory any activity or organization that puts at stake the security, territorial integrity or political system of any other member state and to abstain from adhering to any pact or pact that would harm the political independence or territorial integrity of anyone of the other member states. 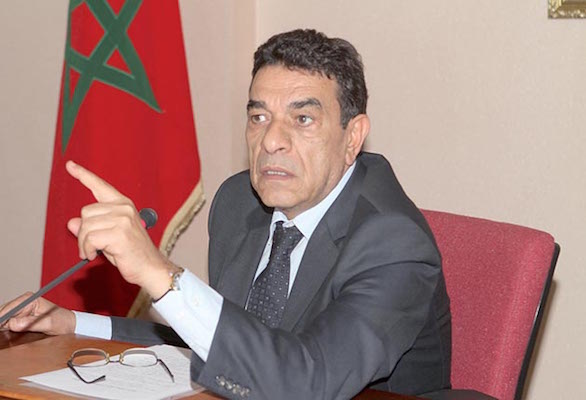 Market Prices Will Be Controlled During Ramadan