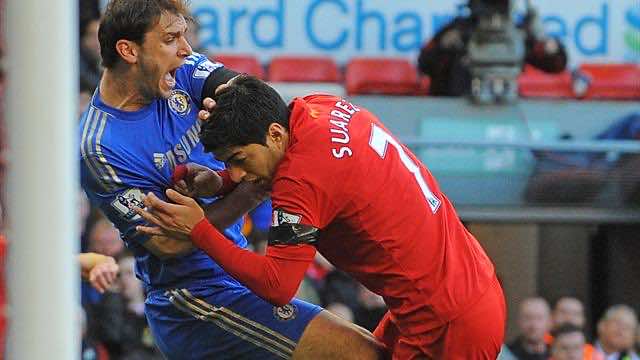 “A three-person Independent Regulatory Commission today upheld The FA’s claim that a suspension of three matches was clearly insufficient and the player will serve a further seven first-team matches in addition to the standard three,” the FA said on its website thefa.com.

“The suspension begins with immediate effect,” it added.