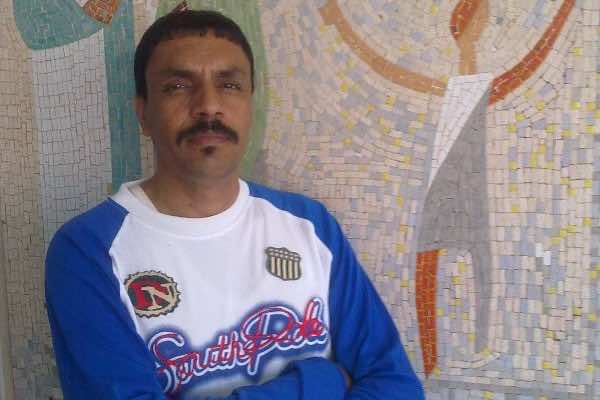 Some Moroccan newspapers exploit brazenly their correspondents. They pretend to defend the rights of the marginalized and the exploited and being the prophets of democracy, justice, human rights and modernity. They also claim being against all kinds of exploitation and abuse whereas they are the first to exploit their correspondents who work in different regions of the kingdom to send them major events and news as soon as they happen.

The situation in the south of Morocco is not an exception. Many correspondents of national newspapers have chosen to quit their job after being victims of the newspapers they work for. Some of them have chosen to work for the press of the enemies in Tinduf and to use their pens and voices to serve the cause of those who help them and show gratitude for their work.

Mr. Mahjoub Anssari, an ex-correspondent of many national newspapers like Al Ahdat al Magribiya and Assabah in Laayoune, in the south of Morocco, talks with bitterness to MWN about his experience.

“The correspondents of national newspapers suffer in silence as they do not get what they deserve from the agencies and the newspapers they work for. They are the last one the newspapers think about, though they are their pillars, as they provide them with daily fresh news as they happen in their regions,” he said.

“I worked for one of the best selling newspapers in Morocco and all that I used to earn was less than MAD500 a month ($60). They used to tell me that they do not pay for the news stories featured on the front page, which were the news that contributed to sell the newspapers,” he added.

“I used to spend more than MAD100 to get one single news story, to pay for transportation, for the people I interviewed as I should pay for their invitation to a restaurant or cafe, paying for the cassettes I used to record the interviews and faxes. All these to get MAD20 ($2,2) for that piece of news,” he noted.

I think readers do not need a lot of intelligence to understand that this is ‘exploitation undoubtedly’. This is what led many correspondents to hate the region they work in, to hate themselves and their job and to choose other routes, which go against the ethics of the profession to gain the basic needs of living.

“While some opted to beg the officials and the representatives of local authorities to help them in order to write good articles about them, others have chosen the way of separatism and started working for foreign agencies and serving their agendas,” he told MWN.

Mr. Mahjoub Anssari, a member of the Union of Moroccan Journalists‘ branch in Laayoune, urges the ministry of communication to intervene quickly so as to force newspapers to integrate their correspondents in their teams and to give them their legal rights, including a decent salary and  healthcare.

“How do we want such poor, marginalized and exploited correspondents and journalists to defend our territorial unity and our national interests while they feel unwanted, disrespected and without personal dignity from their newspapers?” he concluded.