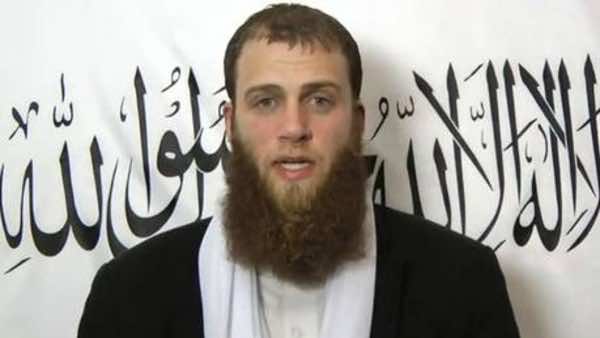 A white British male who converted to Islam was sentenced to jail early Thursday after he pleaded guilty to taking part in planning terror attacks on the heads of MI5 and MI6.

According to The Times newspaper, Thirty-year-old Richard Dart, who is “entirely committed to acts of terrorism,” also planned to attack the small town of Royal Wootton Bassett.

Mahmood and Alom will also be sentenced after pleading guilty to preparing for an act of terrorism, reported The Times on Thursday.

As part of their “commitment to fighting Jihad,” Dart and Alom had planned to travel to Pakistan to receive terrorist training but were stopped by airport police in Nov. 2011.

They were not, however, arrested until July 2012.

Mahmood, who previously obtained training from Pakistan, acted as an advisor to Alom and Dart.
Queen’s Council for the prosecution, Jonathan Laidlaw, said Dart and Mahmood, to avoid surveillance, carried out “silent conversations” by typing into a Microsoft Word document and deleting the conversation. However, the text was recovered by Scotland Yard detectives.

One of the written exchanges that was recovered read: “If it comes down to this, it is that or even to just deal with a few MI5 or MI6 heads.”

The court has obtained information that a fourth British national, Mohammed Tariq Nasar, who allegedly aided Dart in planning the attacks, is still on the loose.