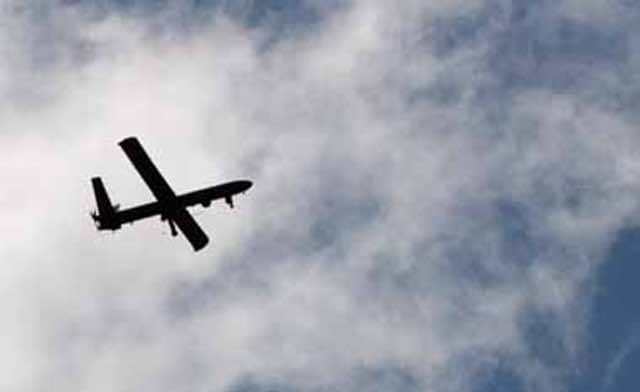 he Israeli air force on Thursday shot down an unmanned drone several miles off the coast of the northern port city of Haifa after it entered Israeli airspace from Lebanon, the military said.

“An unmanned aircraft (UAV) was identified approaching the coast of Israel and was successfully intercepted by IAF aircraft five nautical miles off the coast of Haifa at approximately 14:00 (1300 GMT) today,” it said.