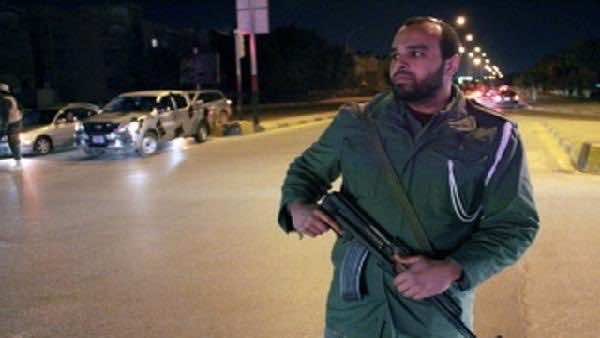 An explosion hit a police station in the eastern Libyan city of Benghazi on Saturday, causing extensive damage but no casualties, a security source said.

“The explosion damaged a large part of the building. An explosive device was probably thrown,” the source said on condition of anonymity.

“Fortunately, the officers and police were in another part of the building. That is why there are no injuries.”

A policeman at the scene said he was among officers who fled the building after the blast, and that there were no apparent casualties.

An AFP photographer at the site said the explosion could be heard at 7:00 am (0500 GMT) and that it destroyed more than half of the police station.

Benghazi, the cradle of the 2011 uprising that ousted long-time dictator Moamer Kadhafi, has been targeted by several bombings and a wave of assassinations in recent months.

The attacks are usually attributed to Islamic extremists, including one on the US consulate that killed ambassador Chris Stevens on September 11.

On Tuesday, the French embassy in Tripoli was struck by a car bomb that wounded two French guards and caused significant damage.