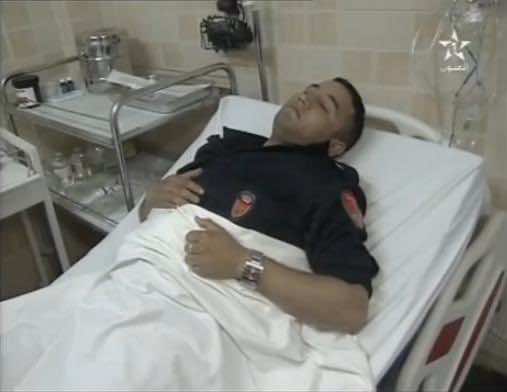 Following the adoption by the Security Council of a new resolution on the Sahara question without enlarging the mandate of the Mission of the United Nations in the Sahara, known by its French acronym as MINURSO, Polisario decided to increase its offensive against Morocco.

On Friday a group of a 100 pro-Polisario activists, especially teenagers staged a protest in one of the main streets of Layoune. When law enforcement officers asked them to clear the road and let the traffic flow, they started torching and stoning them. 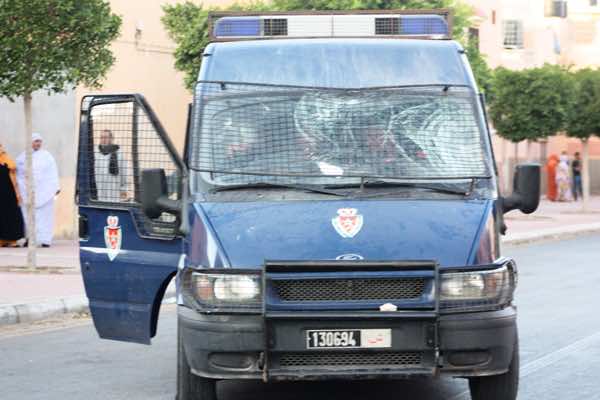 Police said in a statement that eight members of the security forces were hurt and taken to a military hospital for treatment.

According to a eyewitnesses, the teenagers tried to entrap the Moroccan police forces and push them react violently to the protest, but the law enforcement official “acted with wisdom.”

“Before the start of the protest I know the pro-Poplisario were expecting a harsh reaction from the police, film it, post on it YouTube and accuse Morocco of abusing the human rights of the Saharawis,” Mohamed Salem, a shop owner who lives in Es-Smara street in Laayoune, told Morocco World News.

“But I was relieved to see that they acted with wisdom and calm and prevented the Polisario from getting another pretexts to use against Morocco in their attempt to picture as violating human rights in the Sahara,” he added.

The international community should not fall in the traps of the Polisario who is trying to involve children and adolescents in such a dirty game, Aminato, a member of a feminist association based in Layoune, told Morocco World News.

“Human rights don’t mean chaos and attacking the people, destroying the public possession, cars and passerby,” she added while asking not to disclose her full name.