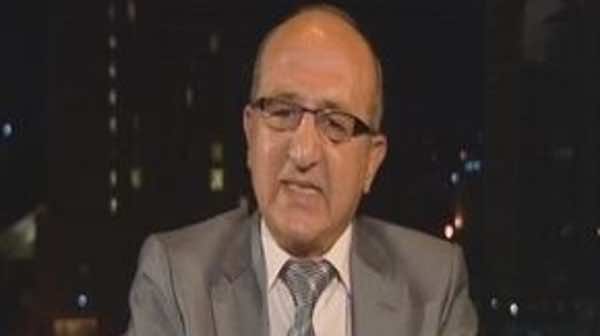 But instead, Sakit disobeyed the orders and swapped the chemicals with disinfectant water he called “Javel water.”

“I was given orders to execute the use of poisonous chemicals in caves and tunnels that are used by the Free Syrian Army, but I mixed all chemicals with water and used Javel water instead,” Sakit said.

According to Sakit, prior to his defection, no chemical weapons were used on his watch in battles against the FSA.

“I assure you that I ordered all chemical weapons to be buried and I can point out the exact locations of those chemicals,” Sakit added.

The U.S. and Britain have previously accused the Syrian government of using chemical weapons in Damascus after results of the smuggled soil samples showed presence of chemicals that were used in the capital’s suburbs.

U.S. President Barack Obama on Friday warned Syria that using chemical weapons would be a “game changer,” after the U.S., Israel and Britain all cited signs that the regime attacked with the deadly agent sarin.

United Nations chief Ban Ki-Moon has called on Syria to approve a U.N. mission of inspectors to probe the alleged use of chemical weapons in the spiraling two-year conflict.

Meanwhile, Russia’s deputy foreign minister Mikhail Bogdanov said on Saturday that claims chemical weapons have been used in Syria should not become a pretext for a foreign military intervention.

“If there is serious evidence of the use of chemical weapons in Syria, it should be presented immediately and not concealed,” said Bogdanov, who is Russian President Vladmir Putin’s Middle East envoy, during a visit to Beirut.