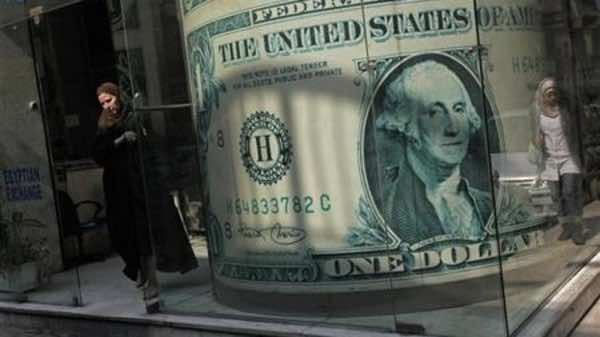 Negotiations are still underway on the interest rate of the $3 billion bonds Egypt intends to buy from Qatar, Arabi said, adding interest rates that are being discussed range from 4 to 7 percent, which will inevitably take the expected loan from the Gulf state to $6 billion.

However, the minister said Egypt has received $1 billion loan from Libya, which will be paid off in the next five years without interest rates.

Egypt is in desperate need of cash, after its foreign reserves plunged from $36 billion to $13.4 billion in two years, amid a rising budget deficit.

A successful agreement on the IMF loan is expected to unlock additional funding of around $10 billion from elsewhere.

Meanwhile, the country’s Central Bank head, Hesham Ramez, told CBC channel that the IMF loan will open the door to international lending entities, and will fall under the overall economic reforms.

Ramez promised that the banks in Egypt will not use individual deposits and savings to cover the present deficit as the country is supported by a strong banking system.