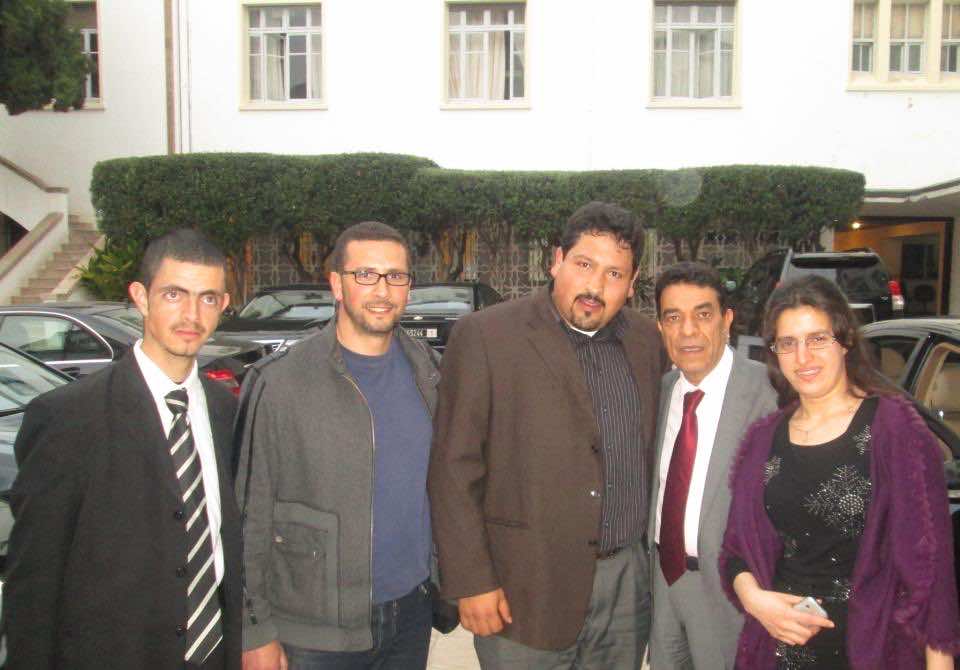 Targuist is a small town situated in northern Morocco. It is part of the region of Al Hoceima, and it hosts a population of more than 11,560 according to the 2004 census. Until recently, this town, which once contained the administration of the legend of the Rif, Abdelkarim El Khatabi, was unknown to most Moroccans. In fact, its history was denied by Moroccan historians even though it played a major role during the time of resistance against the Spanish occupation.

It belongs geographically to a region that is known for its drugs production, which is, in turn, smuggled to Europe. Additionally, a substantial number of people used to pass through Traguist to immigrate illegally to Spain.

Thanks to YouTube, Targuist became well-known in Morocco and even at the international level. Everyone came to know it not as a touristic or historic town, but rather as the town of the video sniper. The latter filmed policemen and public reinforcement authorities taking bribes from illegal peddlers and published them on YouTube, which subsequently invited large media attention from different parts of the world. Moroccan authorities arrested the individuals who appeared on his video.

Students from the High School of Targuist came up with an idea that changed a lot of people mind’s about Targuist, especially decision makers, artists and activist organizations. They launched a journal entitled “ Al Jihawia”, the first journal that is based in Targuist and distributed at the national level. Students write about their school, their teachers, their town, as well as issues pertaining to religion and sports.

Mohamed El Wafa, the Minister of Education has appreciated this student-led initiative. “I have heard about this project and without a doubt, I back it for many reasons. The educational system should not merely focus on classroom teaching. What is more important is the extracurricular activities that train students to create links with the outside world,” says Mr. El wafa.

Many others have praised this initiative, including famous Moroccan actors Yassin Ahjam and Kamal Kadimi, and former ministers Rachid Talbi Alami, Nozha Skali, and Yasmina Bado. Perhaps the most encouraging words came from Abelarani Dahdoh, the famous caricaturist of Moroccan newspaper Almasae: ‘’The distance of 1000 miles begins with the first step and with time, we reduce the distance and overcome constraints. Oftentimes school is just the starting point. There is a future for every student who has worked on this project.”