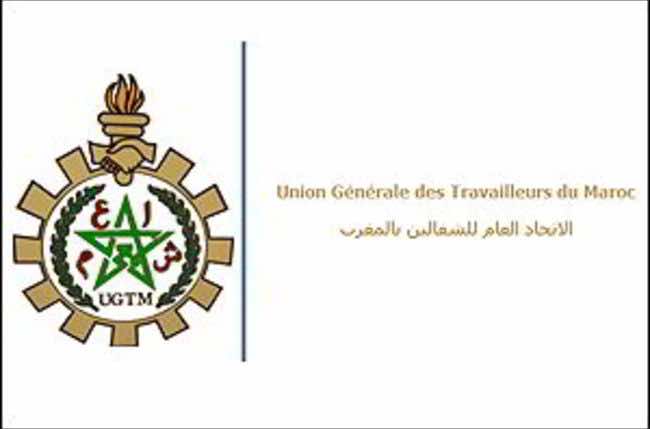 After the refusal of some labor unions to take part in the social dialogue round scheduled for Saturday, April 27th, 2013, the Moroccan government decided to postpone it. “Following the refusal of certain unions, for various considerations, to take part in the round of social dialogue, it was decided to cancel the meeting,” said the government official Abdelwahed Souhayl in a statement to the press.

The government official said that the government has contacted the Moroccan Labor Union and the National Labor Union to inform them of the postponement of this round of social dialogue after receiving a joint letter from the Democratic Confederation of Labor and the Democratic Federation of Labor announcing their refusal to participate in the meeting.

Reaffirming its commitment to “continue the dialogue with the different economic and social partners,” the government said it is “determined to implement the provisions of the agreement of April 26, 2011.”

It should be noted that the tension between labor unions and the government is increasing and the situation is likely to continue since social dialogue is stalled since October, 2012. Labor unions in Morocco are reluctant to take part in meetings with the government because they want “real negotiations that lead to concrete results,” says Miloudi Mokharik, Secretary-General of the Moroccan Labor Union, in a statement to Bayan Lyawm.

“We don’t want to repeat the experiences of previous dialogues, which were characterized by procrastination that took three to four months, and then the government says “sorry” economic and circumstantial factors as well as the domestic and global conditions do not allow us to fulfill your demands,” he continues.

After slamming the door at the face of the technical commission of social dialogue and with the imminence of the World Labor Day; labor unions in Morocco are deploying all their forces to take to the street and celebrate this day to flex their muscles and exert more pressure on the government