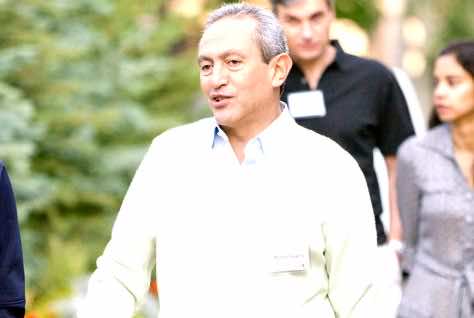 The prosecutor general has decided to lift a travel ban on two of Egypt’s richest businessmen, Nassef and Onsi Sawiris, after a deal was struck with the tax authorities, a judicial source said on Tuesday.

Nassef Sawiris, head of Orascom Construction Industries (OCI), and his father Onsi were put on a travel blacklist in March, making them liable to be arrested on their return to the country.

Their names were removed “after they paid 7.1 billion pounds (around $1 billion) in taxes they owed,” the source said.

“The settlement amount was reached following months of challenging negotiations. In conjunction with this agreement, the ETA has determined that there was no tax evasion by the company and is exonerating management,” it said.

Nassef Sawiris is the richest man in Egypt, according to Forbes magazine. Onsi, patriarch of the Coptic Christian family, founded the Orascom empire, whose activities span from telecommunications to construction.