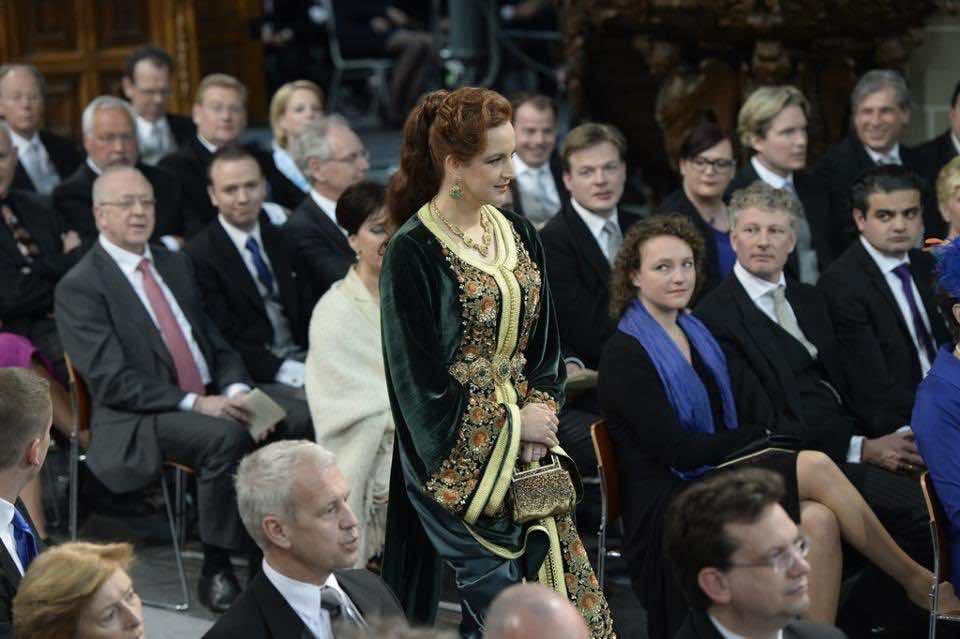 HRH Princess Lalla Salma took part, on Tuesday in Amsterdam, in the coronation ceremony of the new Dutch King, HM Willem-Alexander as his mother Queen Beatrix abdicated the throne after 33 years.

The coronation ceremony took place in the Nieuwe Kerk church in Amsterdam, near the famous Dam square.

After signing the abdication act by Queen Beatrix at the royal palace, in the presence of top officials and parliament representatives, the new royal couple and the Queen emerged on the balcony to greet the crowds.

Following the inauguration ceremony, the new royal couple offered a reception in honor of guests from the House of Orange-Nassau.Royal guests from 18 countries attended the event, including Britain’s Prince Charles and his wife, Camilla, and the Japanese Crown Prince Naruhito and Crown Princess Masako. 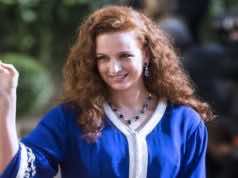