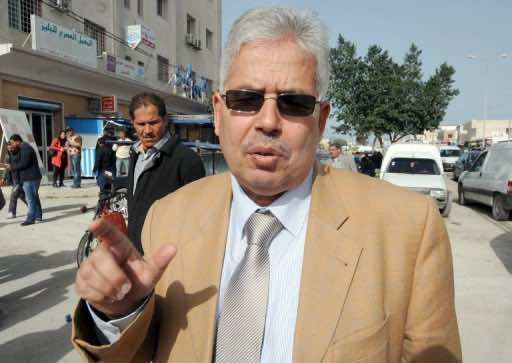 The Tunisian university dean accused of slapping a veiled female student said he was acquitted on Thursday, in a case that has come to symbolise bristling tensions between Islamists and secularists.

Habib Kazdaghli said “Tunisian justice acquitted me,” adding that hi accuser and another female student on trial for having sacked his office at Manouba University outside Tunis had been given a suspended two-month sentence.

There was not yet an official confirmation of the dean’s aquittal, but AFP obtained a copy of the judgement regarding the women. It said they had been convicted of attacking the property of another and of interfering with a public servant carrying out his duties.

Kazdaghli faced a possible five-year jail term if convicted of “violence committed by a public employee while performing his duties,” in a trial that has gripped Tunisia for months.

“I am relieved that this story has ended; it’s a relief for Tunisia, because the attempts to attack the modernity of the university have failed,” he said.

The case dates back to March 2012, when Kazdaghli says two female students wearing the full face veil, or niqab, ransacked his office.

One of the women, who had been barred from the faculty for wearing the niqab in class, accused the dean of slapping her, charges he denied.

The case, whose verdict had been repeatedly delayed, has been widely criticised by the teaching establishment, civil society groups and leftist opposition parties, who accuse the government led by Islamist party Ennahda of seeking to Islamise society.