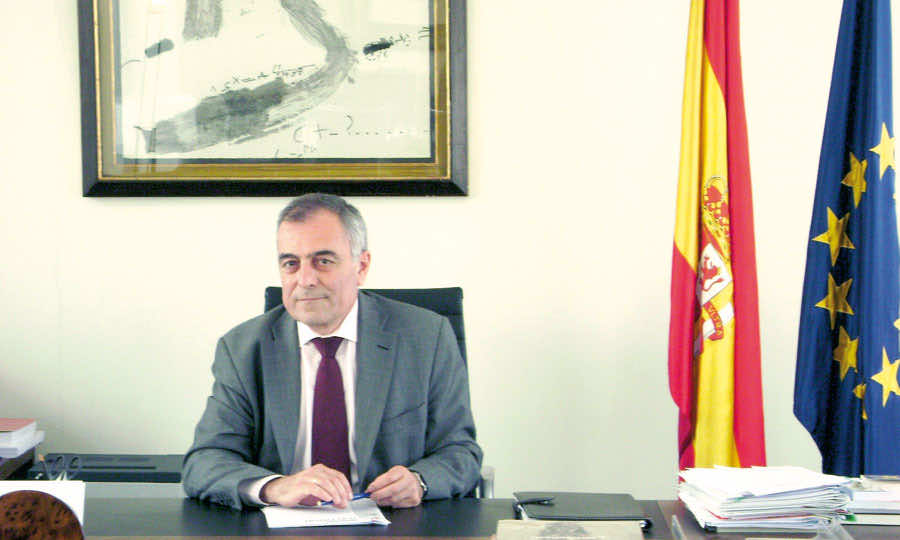 Relations between Morocco and Spain through are excellent, said the Spanish ambassador in Rabat, Alberto Navarro.

Spain has become the largest trading partner of Morocco ahead of France and the Kingdom is the second largest market for Spain, outside the European Union (EU) and after the United States, the Spanish diplomat said in an interview published Thursday by the daily Canarias7. He recalled that the number of Spanish companies exporting to Morocco is estimated at nearly 20,000.

On the political front, the Spanish diplomat recalled the important exchange of high level visits between the leaders of the two countries.

Asked about the desire of the Canary Islands to play a role as a trading hub between Europe and Africa, the Spanish diplomat said that it is the wish of the Spanish and Moroccan governments, noting that the archipelago may constitute “a large hub of trade” with Africa and Morocco “should benefit from the Canary Islands for easier access to the Latin American market.”

He also recalled the visit of the President of the Autonomous Government of the Canary Islands to Morocco in 2012 at the head of a large delegation of businessmen during which he was received by King Mohammed VI, and the strengthening air links between the Kingdom and the Canarian Archipelago.