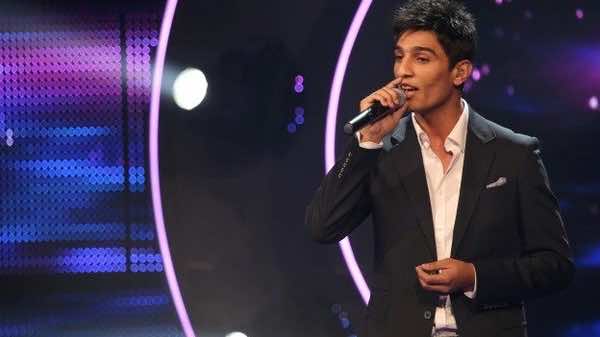 With his glinting smile and powerful vocals captivating audiences and panel of judges, an Arab Idol contestant has become the first Palestinian to advance into a late stage of the pan-Arab talent competition.

Mohammed Assaf, from Gaza, has become a national icon among Palestinians.

On Friday, Assaf performed a song that dates back to 1986 and was first sung by Arab Idol judge and Lebanese singer Ragheb Alama. His performance pleased all four judges and left a roaring crowd chanting Assaf’s name.

“This song is 26-years-old, but I guarantee you that after hearing you sing it, this song will be alive for another 62 years,” said Arab Idol judge Ahlam al-Shamsi commenting on Assaf’s performance.

“If Mohamad Assaf is the next Arab Idol, I will be very proud,” she added.

The Palestinian mobile companies lowered the cost of messages on Friday to inspire residents to vote for Assaf.

And the vote for Assaf has even been encouraged by politicians.

“He is the voice of Gaza and all of Palestine,” Noora Ouri, a Palestinian residing in Ramallah, told Al Arabiya on Saturday.

The 22-year-old Assaf was arrested in Cairo by security after he climbed over the wall to enter the Arab Idol tryouts because he missed the deadline to participate.

Assaf‘s mother told UAE-based newspaper, The National, that her son flew to Cairo to audition.

“Security detained him but when he started singing desperately in front of them, they decided it was unfair to not let him (participate),” Assaf’s mother said.

If Assaf continues to receive a large number of votes to push him to the latest stages of Arab Idol, he will have to perform 11 more times as the competition is comprised of 24 rounds.