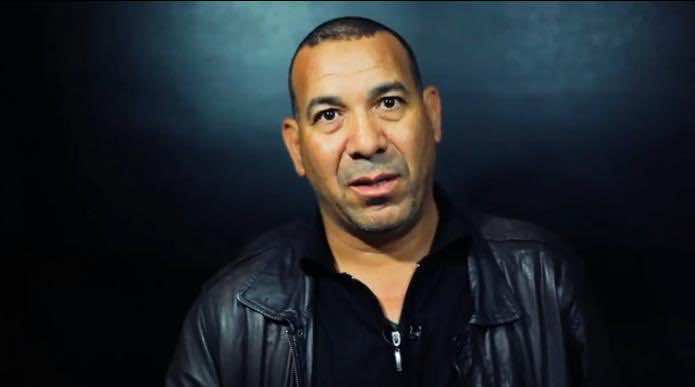 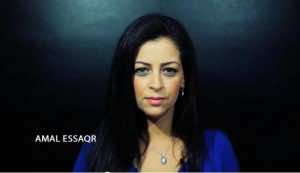 Moroccan art celebrities launched a campaign against the crime of pedophilia in Morocco, growing and serious phenomenon that threatening society.

A video diffused on YouTube and other social networks Saturday, May 4 features a number of actors, actresses, singers and television and radio presenters calling on people to join the White (silent) March on Sunday, May 5 in Casablanca at 10:00 a.m.

The March is meant to sensitize people against this epidemic in Morocco and also to press on the government for effective law enforcement against the perpetrators who usually escape prosecution for various reasons. 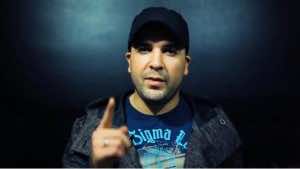 “This has become rampant. We can no longer support this,” said the renowned actor Driss Roukhe.

“We want to stop this that we hear of and speak of a lot without changing anything. We have to make change and to make change we should all wake up! To wake up we should stand up. If you want to stand up with us (against pedophilia) please come and join as on Sunday at 10:00 a.m. near Migarama. We will walk, talk and tell people that this is a disgrace, “hchouma!” Pedophilia in Morocco…now! It shouldn’t be!” he added. 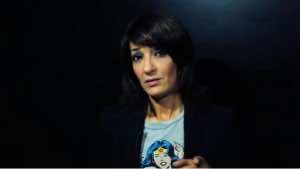 One of the latest acts of pedophilia that caused intense uproar in Morocco was committed by a man in his fifties against a ten year-old girl, Wiam, in Sidi Kacem.

The perpetrator raped her and carved deep scars and wounds on her young face with his sickle. She received plastic surgery in Casablanca thanks to some philanthropists.