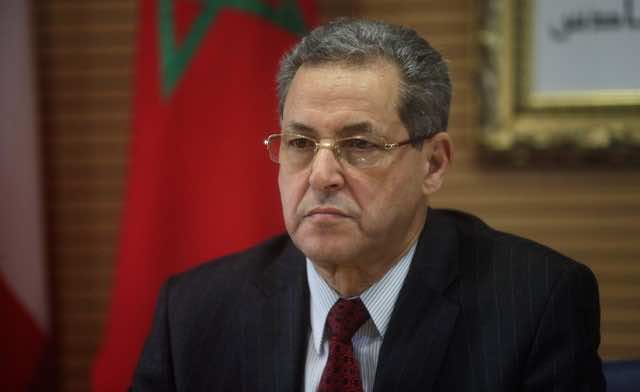 The interior ministry said security services have not conducted any home searches during their intervention in Sidi Ifni (southern Morocco), have not thrown stones and have not damaged any private property, calling the report of the Moroccan human rights association (AMDH) that accused the security forces of having uttered indecent words “pure allegations seeking to provoke the population and win its sympathy.”

In a communique, the ministry says AMDH is once again making “gratuitous accusations” against security services in a report of its branch in Sidi Ifni, against a backdrop of vandalism acts in the city. The report is full of “inaccurate information”, the ministry says.

Denouncing the repeated manipulations contained in AMDH “biased” reports, the release stresses that the primary mission of the security forces is to guarantee law enforcement, and preserve the life and property of citizens.

It also insists that the authorities have repeatedly invited to dialogue the protesters who wanted to be hired in public service, disrupted traffic and threw stones at the security forces.

Eight security agents were injured and five police vehicles were damaged, the source said stressing that no demonstrator was injured.