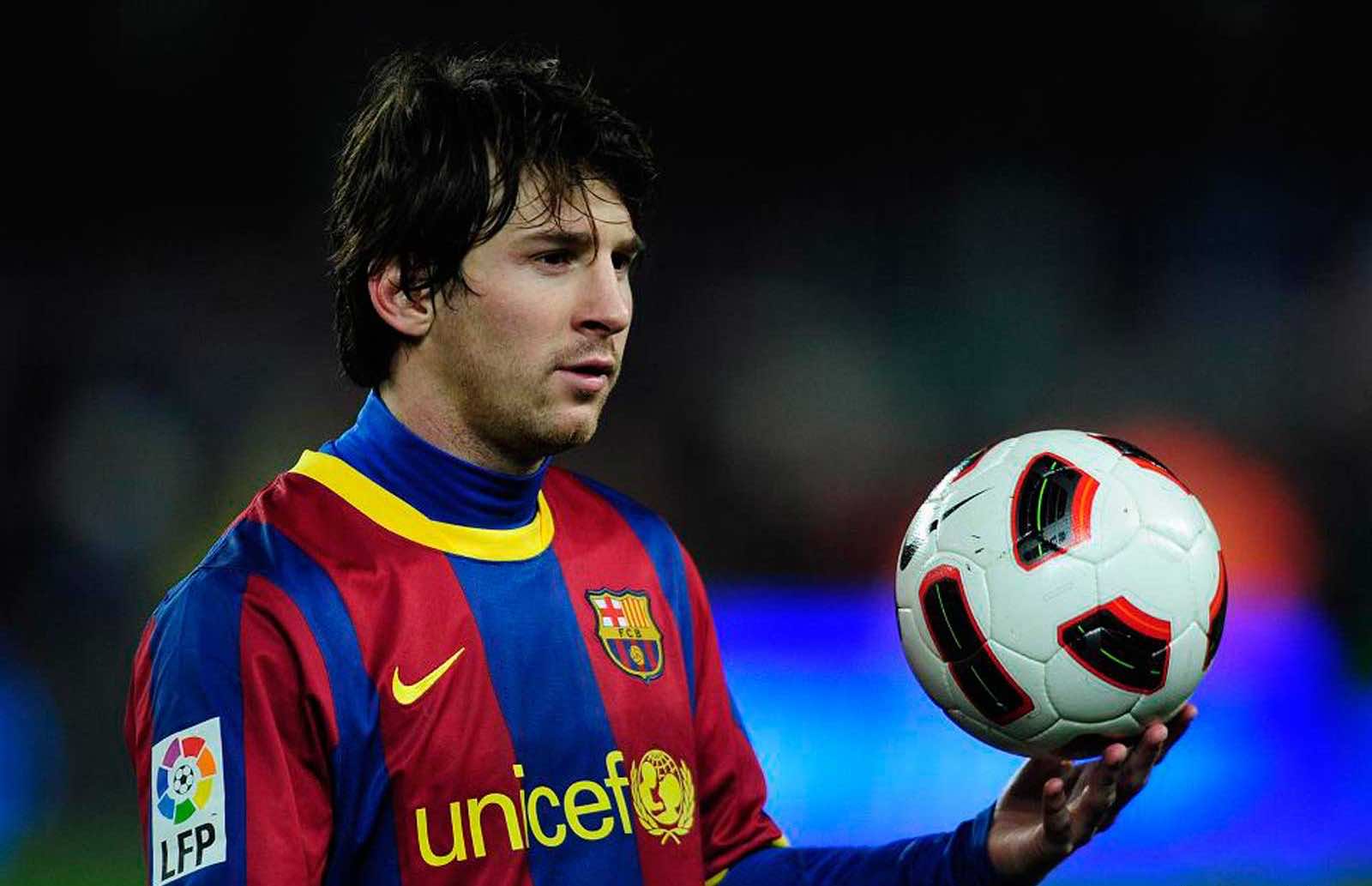 Lionel Messi came off the bench to move Barcelona to within two points of clinching the La Liga title with a 4-2 win over Real Betis at Camp Nou on Sunday.

Dorlan Pabon and Ruben Perez had twice given the visitors the lead in the first-half either side of Alexis Sanchez’s equaliser.

However, after David Villa had once again levelled the scores, it was unsurprisingly left to Messi to decide matters as within three minutes of coming on he fired in a wonderful free-kick and then was on hand to tap home at the end of a flowing move involving Sanchez and Andres Iniesta.

Following their humiliating 3-0 defeat at the hands of Bayern Munich in the Champions League in midweek, that sealed a record 7-0 aggregate defeat, Barca started in the worst possible fashion.

A goal kick from Jose Manuel Pinto was headed back towards the Barca goal by Jorge Molina and avoided everyone on its way through to Pabon who finished confidently into Pinto’s right-hand corner.

The lead only lasted six minutes as Iniesta turned wonderfully on the left and delivered a tantalising ball into the middle which Sanchez bulleted home with his head to register his sixth league goal of the season.

Molina then headed just wide as Betis broke dangerously, but Barca went onto dominate for large periods of the first-half and would have been well in front but for some poor finishing from Villa.

Spain’s all-time record goalscorer inexplicably blazed over from six yards after being teed up perfectly by Iniesta and Xavi on 23 minutes.

And five minutes later Villa passed up another great opportunity as this time Cristian Tello sped to the byline and cut the ball back only for Villa to place his side-footed effort too close to Adrian.