New York - This past Wednesday, at a rally in Rabat celebrating Labor Day, Hamid Chabat, the Secretary General of the Istiklal Party (Independence Party) called for "reclaiming the occupied Tindouf and Bechar." 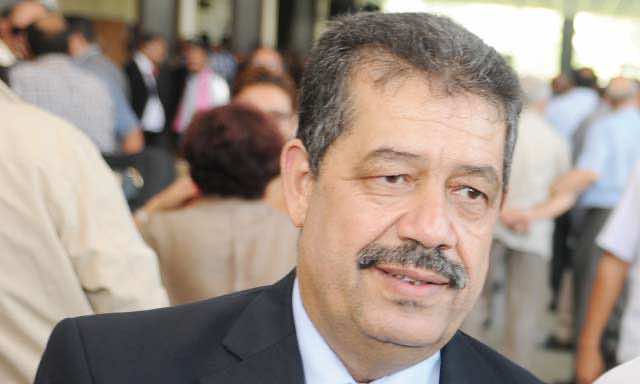 By
Adnane Bennis
-
Adnane Bennis is a national of Morocco, obtained his Bachelor’s Degree in Computer and Information Science from East west University in Chicago.
May 5, 2013
Spread the love

New York – This past Wednesday, at a rally in Rabat celebrating Labor Day, Hamid Chabat, the Secretary General of the Istiklal Party (Independence Party) called for “reclaiming the occupied Tindouf and Bechar.” 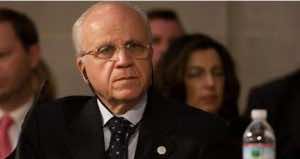 “Algerian territorial integrity must be unscathed at any cost,” declared Blaney.

On the celebration of Labor Day, Hamid Chabat addressed the audience, saying, “We must reclaim the Moroccan lands occupied by Algeria.” He further added, “Restoring Moroccan lands must be every Moroccan’s concern.”

Among the demands that Moroccans raised and chanted at the Labor Day rally was “restoring Moroccan territories from neighboring Algeria.”

On April 16, Mr. Hamid Chabat made an appearance on 2M TV to discuss the current situation of the Sahara. He said, “The Istiklal Party since the Aix-Les-bains negotiations until now, has been aware of the task to regain Moroccan borders, especially the southern provinces: the Moroccan Sahara, Tinduf region, Colomb-Beshar, Kenadsa, Ceuta and Melilla, and Perejil Island.”

He went on to say, “The issue was created by the colonizing forces due to their border delineation after independence, as France considered Algeria a French territory.”

“The leaders of the Moroccan national front took into consideration that they were going to negotiate with their Algerian brothers and that by virtue of the cultural, racial and religious similarities between the two brotherly nations, we were going to overcome these border disputes. However, Algeria took advantage of this situation, and occupied Moroccan lands.”

Moroccan-Algerian relations have been enduring severe political tension. Algeria staunchly supports the Polisario and has contributed to the destabilization of southern Moroccan cities, such as Layoune, Boujdour and Smara.

After Algeria gained its independence in July 1962, it rejected any option of negotiations with Morocco over border disputes.

In November 1963, then Foreign Minister and now president, Abdelaziz Bouteflika said “Our borders are incontestable for we have paid for them with our blood.”

Algeria promoted the signing of an agreement between African countries on the intangibility of borders inherited from colonialism.

In 1963, a war briefly occurred between Morocco and Algeria, known internationally as La Guerre des Sables (War of the Sands).

Moroccan territorial claims were based upon historic borders it contained prior to the joint French-Spanish protectorate (1912-1956).

Algeria inherited the area of Colomb-Beshar, Kenadsa, Touat, Gourara and Tinduf from France by virtue of administrative delimitation that was unilaterally created after the latter had established the protectorate over Morocco.

Moroccan Parliament does not recognize the border delineation between the two neighboring countries.