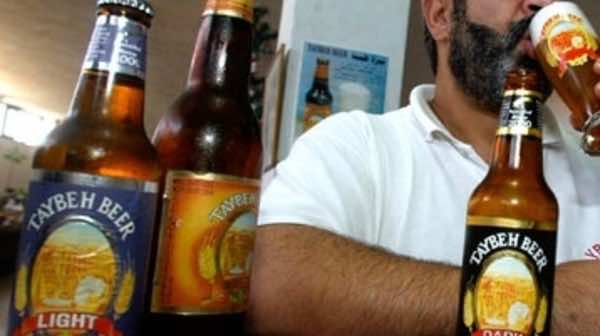 Gunmen shot a man dead who was selling alcohol in Egypt’s Sinai Peninsula on Sunday in an attack security officials said was likely carried out by Islamist militants.

The four gunmen killed Rami Ahmed, 28, at a bar on a main road near El-Arish, a town in the northern Sinai Peninsula. It is an area where Islamist militant influence has expanded since the uprising that toppled President Hosni Mubarak more than two years ago.

“We are still in the early stages of the investigation but it is likely that Islamic hardliners were behind the incident,” one of the security officials said. He said the victim came from the Nile Delta, north of Cairo, suggesting the shooting was unlikely to be related to local tribal rivalries.

Egypt’s government has been trying re-establish state authority that collapsed in Sinai following the 2011 uprising against Mubarak. Hardline Islamist groups based mostly in North Sinai have exploited the vacuum to launch attacks both across the border into Israel and on Egyptian targets.

In August last year, 16 Egyptian border guards were killed in an attack blamed on Islamists who then hijacked an armored vehicle which they smashed across the border into Israel, where they were killed by Israeli forces.