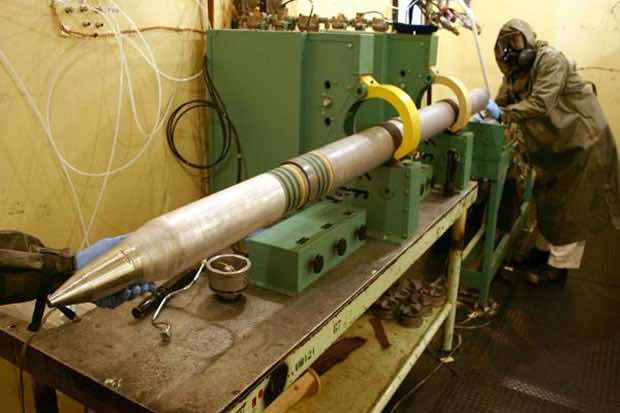 Syrian rebels have made use of the deadly nerve agent sarin in their war-torn country’s conflict, UN human rights investigator Carla del Ponte has said.

“According to the testimonies we have gathered, the rebels have used chemical weapons, making use of sarin gas,” del Ponte, a former war crimes prosecutor, said in an interview with Swiss radio late on Sunday.