Morocco World News
Home Highlights on Morocco Morocco: Minister accused of being drunk in the parliament 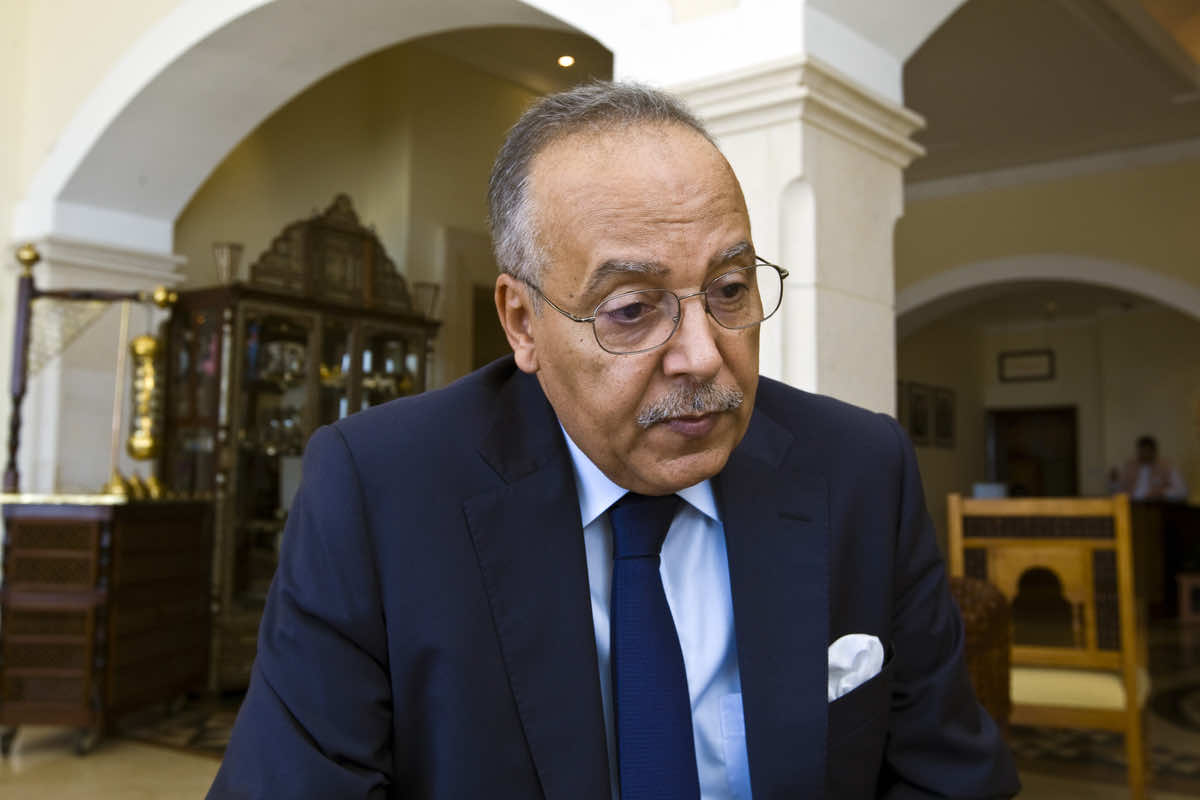 The Moroccan parliament has become the subject of severe satirical criticism by Moroccan Facebook and Youtube activists for the practices that surface from time to time by some ministers and representatives. Many videos have been circulating on Youtube showing some representatives deeply immersed in sleep under the surveying eye of the camera, whereas others mumbling and sweating while trying to figure out the words written in bold Arabic! One was ‘caught’ plying cards on his tablet while a serious issue was being discussed, another took off his clothes and showed his belly to Moroccans in broad daylight.

In a speech given to the public on the occasion of World Labor Day, the controversial secretary general of the Istiqlal party (Independence Party) Hamid Chabat directly accused a minister in the Islamic government of being drunk during a parliamentary session; the fact which Hamid Chabat considered as a “humiliation for the Moroccan people.”

“You followed yesterday the scandal taking place within the parliament: A minister in a hopeless situation, unconscious. I don’t know what substance he used while answering the questions of the honorable representatives. This is a humiliation to the Moroccan people,” said Hamid Chabat.

The video launched on Saturday, May 4th on Youtube shows Mr. Abdelouhaed Souhail, minister of Employment oscillating and swaying like a leaf as if he were unable to control himself while he was answering the questions of the representatives.

The video went viral over the weekend and many internet users expressed their outrage at what they described as the “scandal of the drunken minister,” who was answering to questions in the parliament.

In response to Hamid Chabat’s statement concerning ‘the scandal’, the Prime Minister Mr. Abdelilah Benkirane in a meeting with the government majority on Thursday, May 2nd directed what looks like a warning to Hamid Chabat, and asked him to “stop his abuse” of government ministers. He also condemned the accusations of corruption and drunkenness levelled against his cabinet ministers.