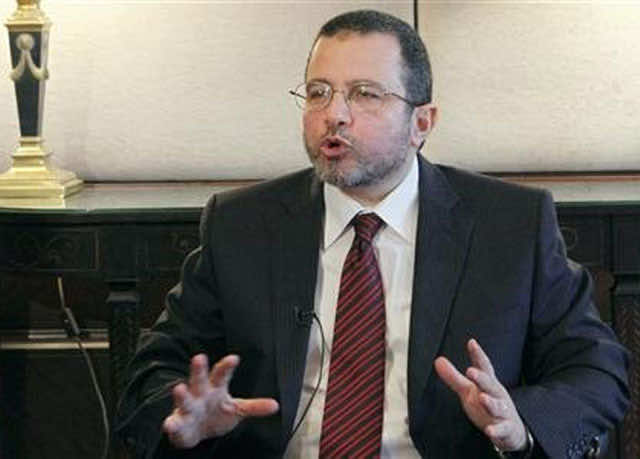 An Egyptian cabinet reshuffle is to be announced on Monday or Tuesday morning, with 11 ministers replaced, Prime Minister Hisham said in comments published by state media.

The ministries affected include oil, higher education and agriculture, official news agency MENA reported. A replacement will be named for the justice minister, Ahmed Mekky, who resigned.

President Mohamed Morsi promised the reshuffle last month after months of pressure from the opposition, but the changes fall short of their demands for a complete overhaul and Qandil’s sacking.