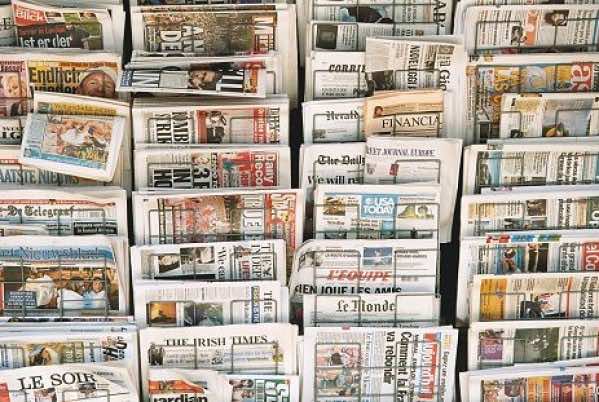 The discord within the Benkirane government, the 31st meeting of the Foreign Ministers of the AMU, and the judiciary reform are the main issues that dominated the editorials of Moroccan dailies on Monday.

Under the title “masquerade”, “Aujourd’hui le Maroc” writes that “when demonstrations broke out in Laayoune and Sidi Ifni, the government seemed to be oblivious to what was going on,” adding that “the leaders of the government majority are rather preoccupied with infighting where insults and cynicism outweigh the essential and strategic issues for the country. “

“For its part, “Annahar Al Maghribia” indicates that facing the crisis Morocco is going through and the dangerous deterioration of the national economy, the government seems to be absent and doesn’t feel concerned by the need to find a solution, adding that the current juncture needs a strong and coherent government with a clear program and very specific answers to serve the supreme interests of the country instead of narrow partisan interests.

The editorial of “Attajdid” argues that the last meeting of the leaders of the majority parties was an opportunity to clear things up; the behavior of the new leadership of the Istiqlal party was unanimously denounced and was considered a violation of the rules regulating the governing coalition and all political traditions and customs, adding that the double game the Istiqlal party is playing, by being both in the majority and the opposition was rejected, since it is contrary to the foundations and principles of the Charter of the majority.

Regarding the upcoming meeting of the Council of Ministers of Foreign Affairs of the UMA, “Le Soir Echos” believes that “if we continue this tradition of meetings, it might be time to move to a result-oriented culture instead of self-praise and the absence of any tangible action,” noting that the stability of the region, which remains at the heart of the concerns of ministers and governments, is the only subject on which everyone seems to agree.”

Regarding the reform of the judiciary, “Akhbar Al Yaoum Al Maghribia” argues that the Minister of Justice and Liberties and the High Authority of the national dialogue on judicial reform have completed their consultations with the parties involved in the reform across the Kingdom, adding that ordinary citizens will not analyze the recommendations of the dialogue on the judiciary reform, but they will be able to judge it in everyday life at the police station, in courts and through verdicts.

On another note, “Bayan Al Yaoum” writes that the events in the southern provinces were orchestrated by pro-separatist elements, adding that they continue their provocative maneuvers in an attempt to involve the security forces in clashes, especially in the presence of delegations of journalists, MPs, and members of foreign human rights organizations.