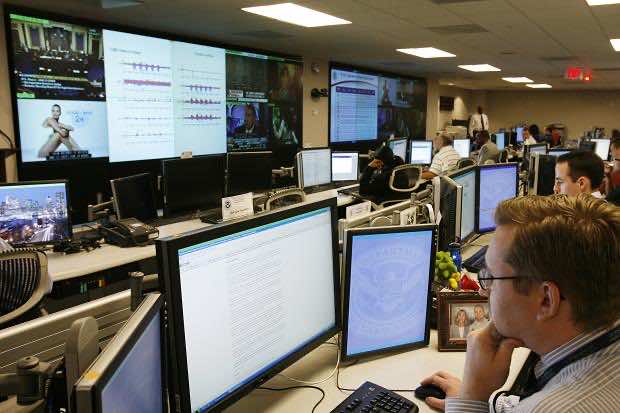 China is engaged in widespread cyber espionage in a bid to extract information about the US government’s foreign policy and military plans, said a Pentagon report issued Monday.

China kept up a steady campaign of hacking in 2012 that included attempts to target US government computer networks, which could provide Beijing better insight into America’s policy deliberations and military capabilities, according to the Pentagon’s annual assessment of China’s military.

“China is using its computer network exploitation (CNE) capability to support intelligence collection against the US diplomatic, economic, and defense industrial base sectors that support US national defense programs,” said the report to Congress.

“In 2012, numerous computer systems around the world, including those owned by the US government, continued to be targeted for intrusions, some of which appear to be attributable directly to the Chinese government and military,” it said.

The report appeared to represent the most explicit statement yet from the United States that it believes China’s cyber spying is focused on the US government, as well as American corporations.

Although President Barack Obama’s administration has demanded China stop widespread cyber theft, officials have tended to focus their comments on the hacking of private business digital networks and not US government agencies.

The information targeting by the cyber spying could possibly benefit China’s arms and technology sectors, policymakers interested in US leaders’ thinking on China-related issues and the Chinese military, the report said.

The cyber spying could assist Chinese military planners in “building a picture of US network defense networks, logistics, and related military capabilities that could be exploited during a crisis,” it said.

The report said the cyber spying also was part of a broader industrial espionage effort that seeks to secure military-related US and Western technology, allowing Beijing to scale back its reliance on foreign arms manufacturers.

“China continues to leverage foreign investments, commercial joint ventures, academic exchanges, the experience of repatriated Chinese students and researchers, and state-sponsored industrial and technical espionage to increase the level of technologies and expertise available to support military research, development, and acquisition,” it said. 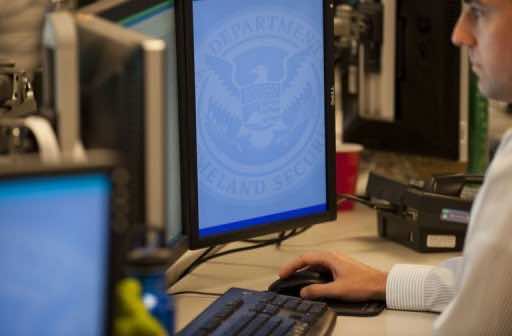 China, US to set up cybersecurity working group