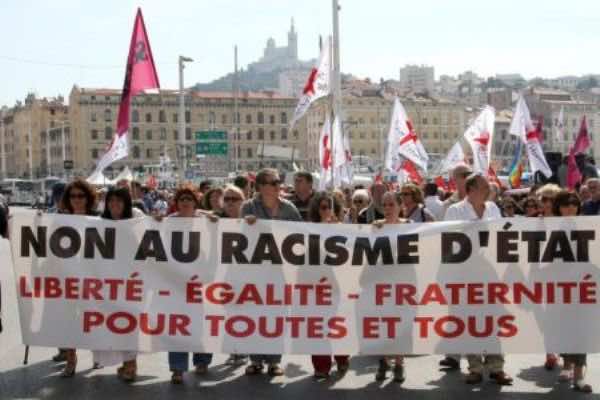 Many immigrants, especially Moroccans, who have settled in France complain about discrimination, particularly by French state institutions, Al Jazeera channel reported. Social marginalization, some immigrants state, is among other things a common aspect of this racism.

According to Al Jazeera channel, many university graduates in France of foreign origin say that they have faced stumbling blocks when they look for a job, whereas those who are originally French do not face the same obstacles. This kind of favoritism, some foreign graduates said, has brought about unequal opportunities at French universities.

“It is unfair of France to treat French people differently, especially on the basis of their race and origins,” Rachid Bakka, a Moroccan teacher of French, told MWN.

“Equal opportunities must be granted to all graduates in France, be they from France or elsewhere,” Nadia Abdenacer, a Masters student, said in an interview.

In fall 2005, in a demonstration of intolerance for racism, riots erupted in France among immigrants in protest of extreme racism, neglect, and all forms of racist discrimination.

According to some Moroccan expatriates in the country, France has not yet eradicated the unwelcoming atmosphere to foreign newcomers.

Horizons for a better life in France are not open for foreigners. While racism is known to be a principal motive behind this marginalization and neglect, other factors, including the French attitudes towards their past colonies, are predominant, according to some Moroccans.

Employment in France is the sector most negatively affected by discrimination, Al Jazeera reported. “Among the reasons why I haven’t yet got a job is discrimination. We are not given the same criteria as the originally French when it comes to employment,” Kamal Jbbari, an unemployed university graduate, told Al Jazeera channel.

According to some other sources, one’s origins are considered when a graduate applies for a job or sits for an interview.

“It is true that racism exists in France; the government must do something about it,” Patricia Sharby, a pluralism association activist, told Al Jazeera.

In an attempt to discard its tarnished image, the French government has recently encouraged foreign expatriate diploma holders to apply for jobs and sit for entrance exams alongside French graduates.