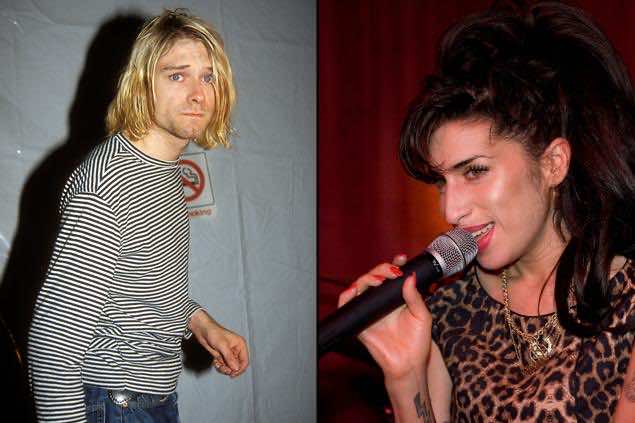 According to an analysis of obituaries in the New York Times (NYT), leading a hectic, successful public life may be to the detriment of longevity. Actors, performers, sports stars, musicians, artists and distinguished writers fall into this category, BBC News Health reported.

A study published in QJM, an international journal of medicine shows that most famous people who are placed under the spotlight died at younger ages on average opposed to ordinary people.

Between 2009 and 2011, Australian researchers studied 1,000 obituaries in the New York Times and found that actors, singers and musicians die at the average age of 77, while academics, such as historians and economists, live until 82.

In this regard, cancer, some researchers at the University of Queensland argue, is a common disease among celebrities.

On the other hand, Professor Richard Epstein responded to the study, wondering: “First, if it is true that successful performers and sports players tend to enjoy shorter lives, does this imply that fame at younger ages predisposes to poor health behaviors in later life after success has faded?

The outcomes of the study, Richard Epstein added, should only be interpreted as a “health warning to young people aspiring to become stars.”

Whereas Honey Langcaster-James, a psychologist specializing in celebrity behaviour, believes that “the pressure to live up to a public image can lead to risky behaviours,” Richard Epstein argues that ” a one-off retrospective analysis like this can’t prove anything.”