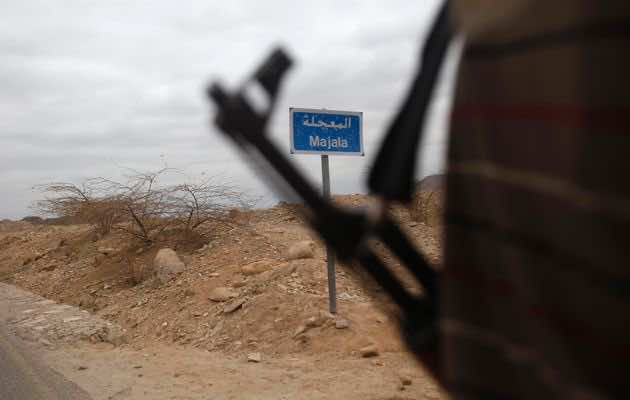 “The two men were intercepted as they left the cement plant in Abyan on Monday night and were taken off to a mountainous region,” the official told AFP, asking not to be named.

He said the kidnappers belonged to the Marakisha tribe and were demanding the release of a member of their tribe jailed seven years ago on murder charges.

A tribal delegation is trying to negotiate the release of the two Egyptians, the source said.