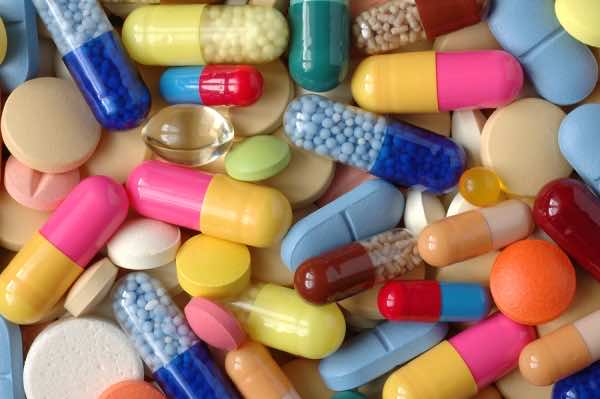 The Moroccan pharmaceutical industry is hard hit by a crippling crisis since the first term of the year as reported by the Moroccan daily Al Massae.

Sources close to Al Massae revealed that  the transactions in the pharmaceutical industry has plummeted by 20 percent falling from MAD847.8 billion during May to less than MAD676.4 billion at the end of March,  a  loss of MAD171 billion.

The current crisis in the pharmaceutical sector reached both the manufacturing of brand name drugs as well as the generic drugs.

The World Health Organization (WHO) defines the generic drugs as a pharmaceutical product, usually intended to be interchangeable with an innovator product that is manufactured without a license from the innovator company and marketed after the expiry date of the patent or other exclusive rights.

Generic drugs are frequently as effective as, but much cheaper than, brand-name drugs.

Thus, the manufacturing of branded drugs lost around MAD120 billion during the first term of the current year, which means a regression by 20 percent.  On the other hand, the production of generic drugs dropped by MAD51 billion, a drop by 19 percent.

The secretary general of the International Forum of Pharmacists in Africa, Mr. Aboukrin SAR asserted that Morocco figures among a restricted list of African countries that can meet 70percent of the domestic demands.

He called also for further cooperation between Morocco and the African countries in the pharmaceutical industry.