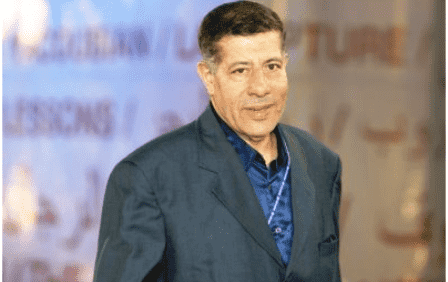 Moroccan actor Mohamed Ben Brahim, one of the emblematic figures of the Moroccan artistic scene, died Wednesday at the age of 64 following a long illness.

The deceased will be buried at Bir Jdid after Al Asr prayer.

It is worth noting that the Moroccan artistic scene lost two other prominent actors this year, namely Mr. Mohamed Majd and Hassan Mediaf who passed away last January.