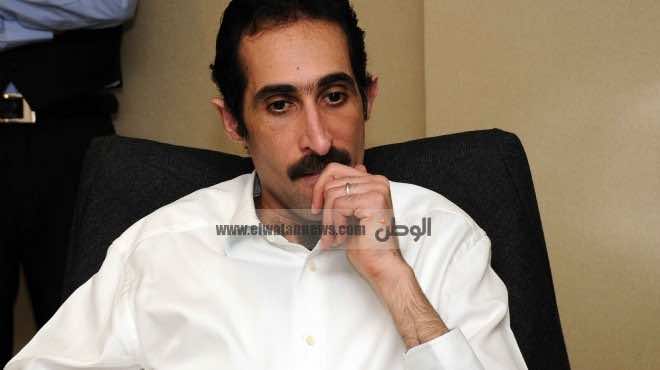 The editor of an Egyptian newspaper and a reporter will face trial for publishing a “false report that could disturb public peace,” a judicial official said on Wednesday.

Magdy al-Gallad, editor of the daily Watan newspaper, and journalist Ahmed Khatib, were charged over a report that a militant cell arrested last year had a hit list comprising 100 Egyptian figures.

Since the election of Islamist President Mohamed Morsi last June, a number of journalists have been investigated for publishing false news or insulting Morsi.

The presidency said it has withdrawn all its legal complaints against journalists and that the remaining cases were brought by private citizens, as Egyptian law allows.