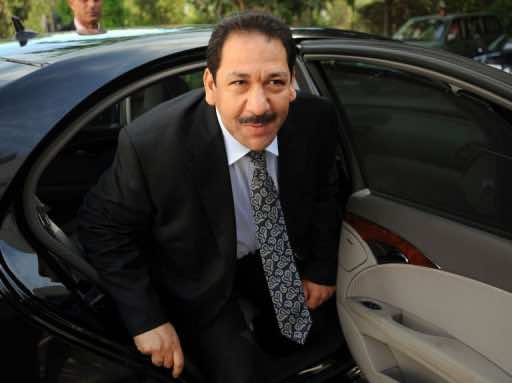 The jihadists being pursued by the army on Tunisia’s border with Algeria are veterans from fighting in Mali, where France has intervened against Islamist rebels, Interior Minister Lotfi Ben Jeddou told parliament on Wednesday.

“They came from Mali,” the minister said during an open session in the national assembly, without giving more details on the militants for whom the military has stepped its search over the past week.

“I would have liked this to be a closed session to be able to say more,” he told MPs, who were grilling him about the hunt for two groups hiding in the border region that the interior ministry has said are linked to Al-Qaeda.

Ben Jeddou had said earlier that one group located around Mount Chaambi consisted of around 20 people, “half of them Tunisian and half Algerian,” while the second group, based in the Kef region further north, was made up of a dozen armed militants.

He stressed that the Chaambi group had been pursued since December, when it allegedly carried out an attack on a border post that left a policeman dead.

But he said the hunt had been stepped up since the end of April, when homemade bombs planted by the militants began causing injuries to the armed forces combing the area.

So far 16 soldiers and members of the national guard have been wounded, some of them seriously.

Ben Jeddou said that in the past three days two alleged accomplices of the jihadists had been arrested, bringing to 37 the number of suspects detained in the region since December.

None of the combatants have yet been arrested or killed, according to the defence ministry.

Earlier on Wednesday, Prime Minister Ali Larayedh insisted that the security situation in Tunisia was improving and that the fugitive jihadist groups would be defeated.