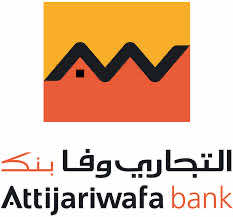 Moroccan “Attijariwafa Bank” group (AWB) and Togo’s government signed on Tuesday in Kara the final agreement for the purchase by AWB of 55pc of the capital of the International Bank for Africa (BIA-Togo).

According to a statement of the Moroccan group, the agreement was signed one month after AWB won the transitional bid for the privatization of the Togolose bank.

This operation will help Attijariwafa bank group to confirm its role as a reference panafrican actor, expand its West African network and consolidate its role in regional economic development and south-south cooperation.