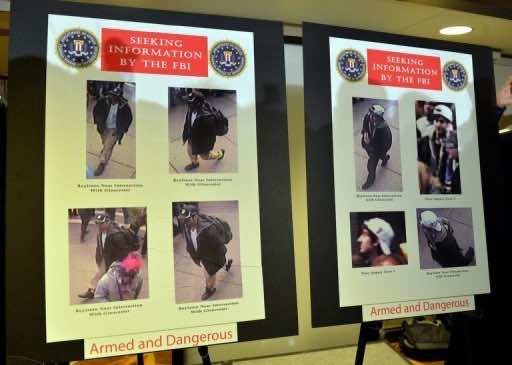 Slain Boston Marathon bomber suspect Tamerlan Tsarnaev has finally been buried, ending a growing row over what to do with his body, police in the Massachusetts town of Worcester said Thursday.

“As a result of our public appeal for help, a courageous and compassionate individual came forward to provide the assistance needed to properly bury the deceased,” the police department said on its website.

“His body is no longer in the City of Worcester and is now entombed,” the statement said.

Tsarnaev, 26, died in a gun battle with police three days after the April 15 bombings that killed three people and injured more than 260 at the marathon finish line.

He was killed by bullets and blunt trauma, according to the medical report, and was apparently hit by the car driven by his younger brother Dzhokhar.

Since then, the body of the once promising amateur boxer had been in limbo at a funeral home.

Cemeteries refused to accept him and municipal officials in the Boston area declined to intervene, while protesters besieging the funeral home demanded Tsarnaev’s corpse be sent back to his home province of Dagestan in Russia’s troubled Caucasus region.

However, an uncle living in the United States said that Tsarnaev should be laid to rest in what had become his true home in Boston, leading to an increasingly ugly impasse.

Worcester police did not identify the person who apparently solved the standoff and held off from giving the location of the grave.

“The chief thanks the community that provided the burial site. There is no further information at this time,” the department said.