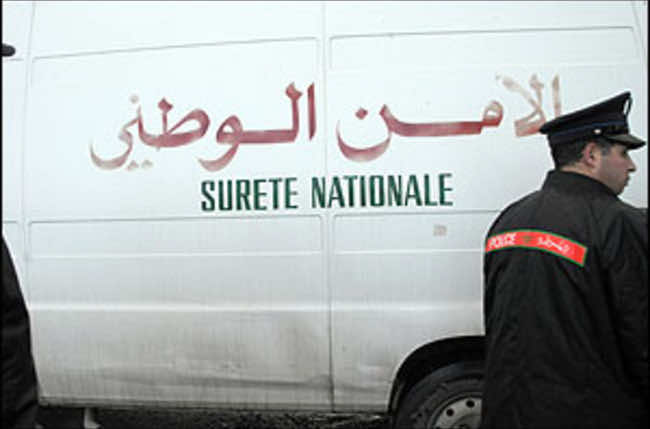 The Moroccan interior ministry said preliminary investigations in the case of two extremist cells dismantled recently in the northeastern region of Nador have found that the cells members plotted to set up a camp in the region’s mountainous areas in order to carry out “Jihad attacks” in Morocco.

Preliminary investigations found that the cells, named “Al Mouahidine” and “Attaouhid”, planned to set a camp around the city of Nador to be used as a support base for +jihad+ attacks+ in the Kingdom and plotted to rob banks to finance their criminal acts, the ministry said in a release this Thursday.

The cells members had “links with some persons sharing the same ideology in the occupied north city of Mellilia and in Belgium and projected to recruit more adepts in order to proclaim Jihad in Morocco”, the release goes on.

The source also revealed that the cell members founded a school in the region of Farkhana in order to teach their children their ideology.

The two groups, active in the northeastern small towns of Zghenghen, Beni Boughafer, Selouane, Ferkhana and Beni Chiguer, had links with a network of radicals in northern Mali that specialized in recruiting volunteers for jihad in Africa’s Sahel region, the ministry had said, adding that the Mali group was dismantled in November.

The network members have perpetrated a series of robberies and were in touch with extremist people in northern Mali on behalf of a network specialized in brainwashing and in sending volunteers to fight in the Sahel region, says the ministry, pointing out that their members comprised two former convicts, sued for terror charges.

Investigation is still going on with the alleged members of the two cells who will be referred to the general prosecutor.