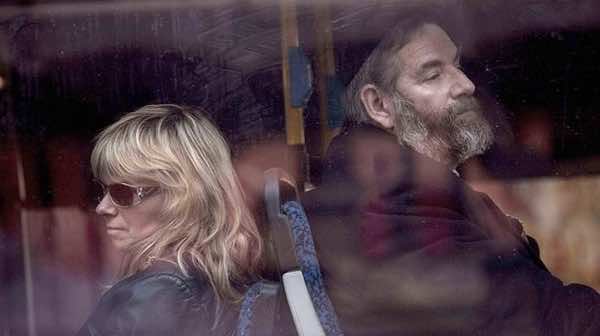 Back-of-the bus seating for women on any public transport in Israel will soon be outlawed, the justice minister said on Thursday, pledging sweeping legislation to stop Jewish zealots trying to enforce gender segregation in many spheres of life.

The issue is at the heart of a long and emotional struggle between a secular majority and an ultra-Orthodox minority over lifestyle in a country where institutions such as marriage, divorce and burial are controlled by religious authorities.

“Today, I instructed the Justice Ministry to draft legislation … that will make any segregation of women and their humiliation in a public space a criminal offence,” Livni said on her Facebook page.

She made the announcement a day after Attorney-General Yehuda Weinstein recommended outlawing any behavior that stops women from receiving “public services with equal conditions”.

The separation of women and men on bus lines through religious neighborhoods and incidents in which Jewish zealots have spat at schoolgirls they deemed to be dressed immodestly, have raised public pressure on the government to act.

Now, with the power of ultra-Orthodox politicians diminished by their exclusion from Israel’s governing coalition, Prime Minister Benjamin Netanyahu’s administration could find it easier to win support for an anti-segregation law.

“Women in Israel won’t sit at the back of the bus. Women in Israel will participate in state ceremonies and their voices will be heard on radio stations and in the army,” Livni said.

She was referring to events at which religious politicians and soldiers, adhering to a traditional edict to avoid temptation, have walked out rather than watch women singing or dancing, and to an ultra-Orthodox radio station’s refusal to employ female announcers.

“The new law will be formulated in the coming weeks and help the struggle against the shameful and violent phenomena of cursing and spitting at women,” Livni wrote. “It will be another step toward equality between men and women in Israel in 2013.”

But the legislation could also heighten militancy in an ultra-Orthodox community whose state welfare benefits and military service exemptions are under threat by the new government Netanyahu formed in March.

Fears of vandalism by religious modesty squads have led advertisers in Jerusalem, a holy city with a large Jewish religious community, to avoid posting images of women on buses and billboards, or at least toning down their clothing.

Women who insist on sitting in the front of buses in Jerusalem have been subjected at times to verbal and sometimes physical assault.

Jerusalem’s Western Wall, one of Judaism’s holiest sites, and a bastion of ultra-Orthodox ritual practice, has also been at the forefront of a challenge championed by women.

“Women of the Wall” – Jewish activists seeking equal rights at the holy place where men and women pray in separate sections- have gathered there monthly for worship sessions, donning prayer shawls in defiance of Orthodox tradition.

Israeli police have detained the women in the past for wearing the “talit”. But police say they will not intervene at the next gathering, on Friday, after a judge ruled the women were breaking no law.