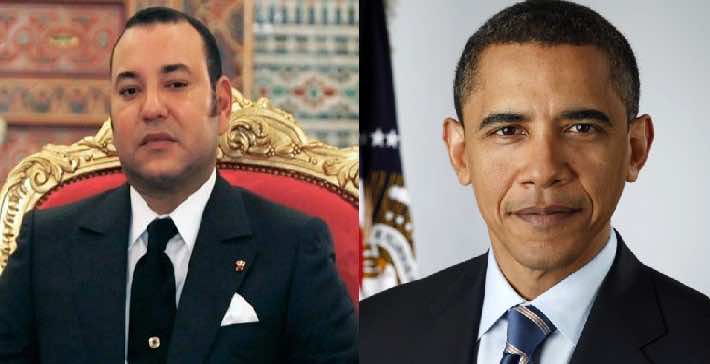 US President Barack Obama invited Morocco’s King Mohammed VI to visit Washington during a telephone conversation with the monarch on Thursday, the White House announced.

During the call Obama “reaffirmed the historic relationship between the United States and Morocco” a White House statement said.

“The two leaders discussed the importance of continuing to deepen our bilateral cooperation, especially on regional security matters of mutual concern,” it said.

“The President invited King Mohammed to Washington and said he looked forward to continuing their conversation in person.”

The date of the trip was not confirmed.