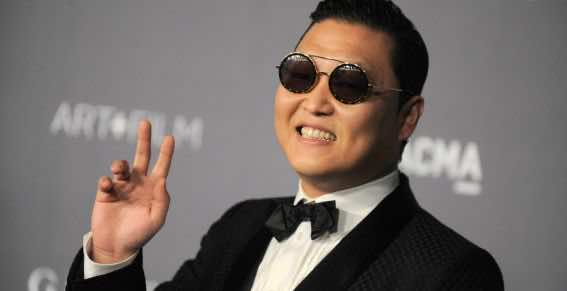 The famous South Korean singer Park Jae-Song, known as the PSY, and author of the song “Gangman style” has cancelled his particiation at the closing ceremony of the 2013 edition of Rabat’s Mawazine Festival, the Morocco Culture Association said in a press on Friday.

“The Morocco Cultures Association is saddened to announce the cancellation of the concert by Psy, originally scheduled for Saturday, June 1st in the first part of the closing night of the Mawazine festival in 2013 on the stage of the OLM”, reads the communiqué.

The singer of the first YouTube tube to reach one billion views, cancelled his participation for reason which his agent described as “private.”

“The Morocco Cultures Association is pleased to announce that the artist who will ensure the first part of the concert on June 1, 2013, is Thomas DeCarlo Callaway, better known by his stage name Cee Lo Green” adds the communiqué.

Cee Lo is an American singer-songwriter, rapper, record producer, and actor with an impressive track record.

The South Korean singer and rapper Park Jae-sang, better known by his stage name Psy, became an international sensation with the outrageously silly video for his 2012 hit “Gangnam Style.”