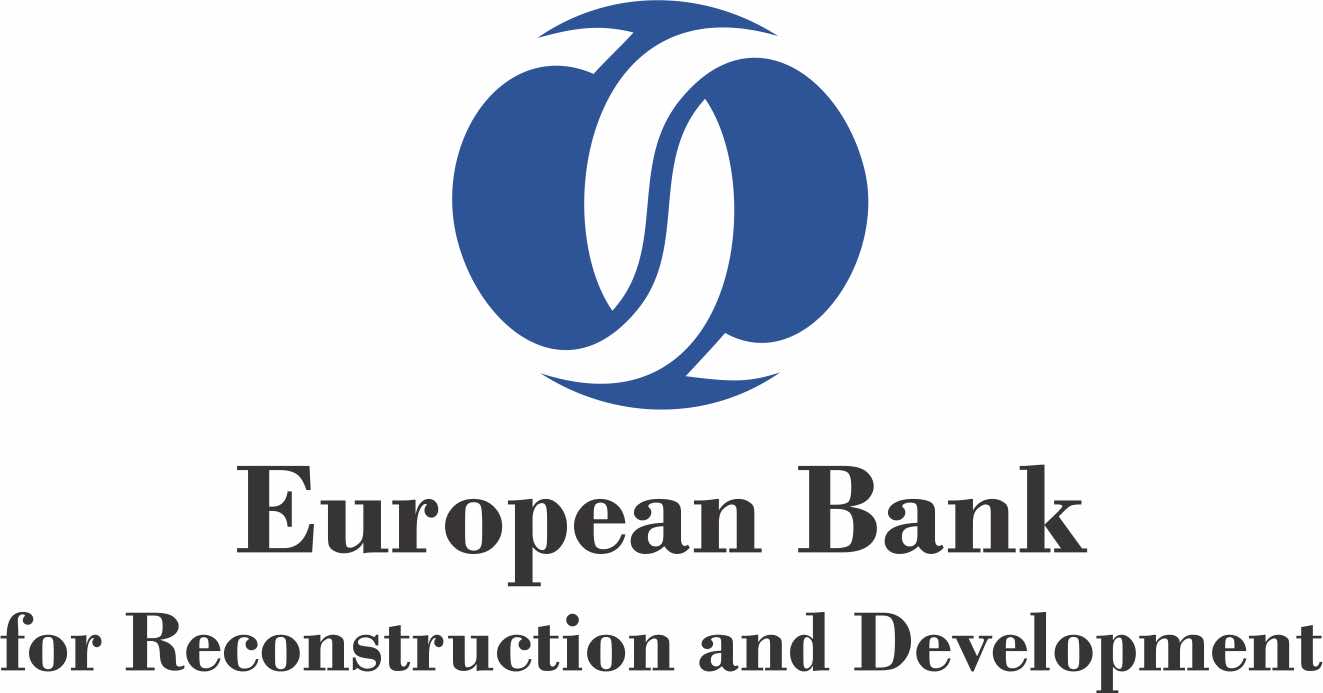 The European Bank for Reconstruction and Development (EBRD) drastically lowered on Friday its overall growth outlook in 2013 for the countries in which it operates, particularly for Russia and Egypt.

The EBRD slashed a January forecast of 2013 growth of 3.1 percent to 2.2 percent for all countries in its activity zone spreading from Eastern Europe to Central Asia and to the southern Mediterranean.

Its chief economist Erik Berglof said in a statement that the latest slowdown was a “wakeup call across the region to re-energise structural reforms that have been on hold since the start of the crisis”.

“Fiscal responsibility is of course important. But most of our countries have already made significant progress in this area during the crisis. What is urgently important now is to advance structural reforms,” he added.

It said the impact of the eurozone crisis was abating now, but that slowdowns in Russia, Poland and Turkey have weighed on the outlook.

The EBRD has revised its outlook for gross domestic product (GDP) in Russia to 1.8 percent this year, falling from the 3.5 percent it announced earlier in January. The slowdown in Russia was particularly due to a weaker global demand for its key energy output, the text said.

The EBRD was founded in 1991 to help promote the transition of post-communist countries to market economics and is now active in 34 countries, after expanding its investments in late 2012 to the Southern Mediterranean.

Egypt, Jordan, Morocco and Tunisia, the four countries the EBRD began investing in last year, have seen their economic outlook downgraded due to political instability and security problems affecting some of them.

Egypt’s GDP is now expected to grow by 2.0 percent in 2013, against the 3.8 percent announced in January, as investors are frightened by the still volatile situation in the country in the wake of the so-called “Arab Spring.”

For several months now, the country has engaged with the International Monetary Fund (IMF) in difficult discussions over a big loan in return for economic reforms.