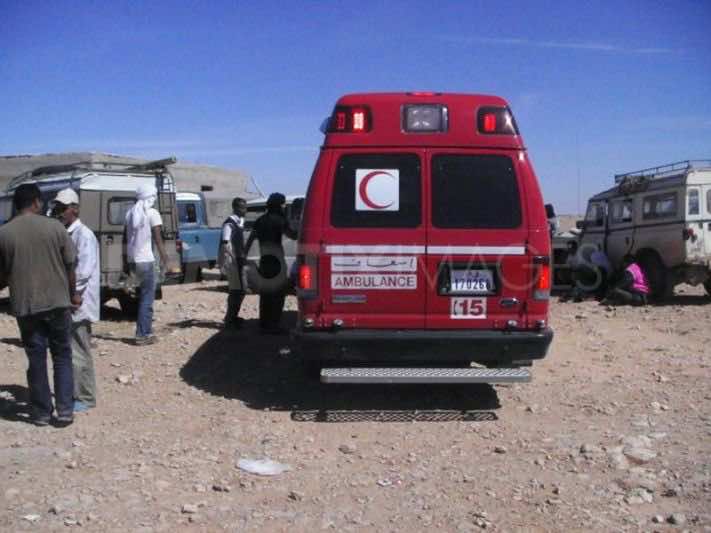 Arrests conducted by the police in Laayoune were instructed and supervised by the general prosecutor’s office, said on Friday the general directorate of national security (Police department) stressing that the families of those arrested were notified of all the procedures.

Reacting to a release of the Moroccan human rights association (AMDH) which alleges “kidnappings and searches in the houses of some persons whom it presents as Sahrawi militants who participated in the demonstrations that took place recently in Laayoune”, the police department states that “labeling the arrests and controls as kidnappings and house searches is totally inaccurate”.

It explains that “all the procedures were duly recorded in the minutes under the monitoring of the judiciary authorities”.

The police recalls that six suspects were arrested, including a 17-year old minor who was placed under custody while the five other were held in preventive detention and are being interrogated over their alleged involvement in vandalism acts in the city of Laayoune.