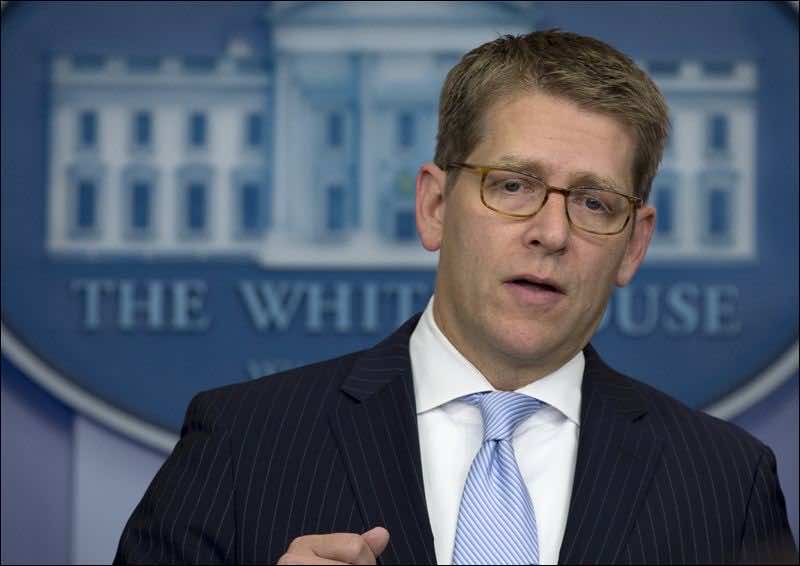 The White House on Friday denied misleading the public over a deadly attackon a US mission in Libya last year, hitting out atRepublican lawmakers for “politicizing” the fallout from the incident.

US diplomats testified on Wednesday that the State Department could have done more to safeguard the Benghazi diplomatic outpost before it came under attack on September 11 last year, leaving four staff dead.

ABC News on Friday reported that the wording in a Central Intelligence Agency (CIA) summary of the violence circulated after the attack had been revised after a back-and-forth withthe state department and the White House.

The revisions included a removal of a reference to al-Qaida as well as a mention of safety alerts prior to the attack.

White House spokesman Jay Carney said Friday the summary had sought to emphasize “only what the intelligence community could say for sure it thought it knew.”

“I would also say that all of this information was provided months ago to members of Congress, a fact that we made clear to all of you at the time,” Carney added, appearing to accuse Republicans of leaking the details contained in the ABC report.

“…It’s only now — for what I think is, again, reflective of ongoing attempts to politicize a tragedy that took four Americans lives — we’re now seeing it resurface, together with sort of political assertions by Republicans that ignore the basic facts here,” Carney said.

Republicans have hammered Obama’s handling of the Benghazi attack, accusing the White House of misleading Americans in the run up to November’s presidential election by portraying the attack as spontaneous.

The Obama administration, which eventually acknowledged that the attack was planned in advance, has attributed the initial account to confusion about what was happening on the ground.