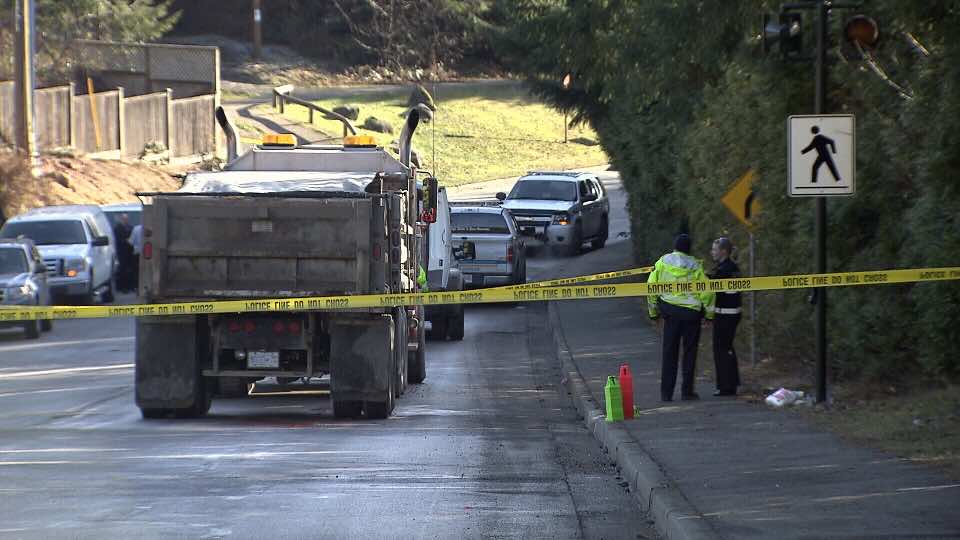 Given the fact that the world’s roads claim the lives of more than 270,000 pedestrians each year, the World Health Organization, also known as WHO, is urging governments to intervene as soon as possible so as to guarantee the safety of pedestrians.

“Make Walking Safe” is the motto that has been chosen for this mission during the Second United Nations Global Road Safety Week. Since the traffic war is remarkably rampant in nearly 70 countries, this designated week aims at raising awareness about measures that must be taken to alleviate such devastating occurrences.

According to “Pedestrian safety: a road safety manual for decision-makers and practitioners”, the mission mainly focuses on enforcement, engineering and the power of education in raising drivers and pedestrians’ awareness.

As regards the challenges pedestrians face, WHO Assistant Director-General of Non-communicable Diseases and Mental Health Dr Oleg Chestnov notes, “We are all pedestrians, and governments should put in place measures to better protect all of us. This will not only save lives, but create the conditions needed to make walking safe. When roads are safe, people will walk more, and this in turn will improve health and protect the environment.”

According to some studies, male children and adults are the most affected by this phenomenon.

Whereas the proportion of pedestrians killed in the African region is estimated at 38%, the South-East Asia Region makes up to 12% of victims.

Being the eighth leading cause of death internationally, road traffic injuries have mobilized governments to act urgently to address the issue.

As announced by the United Nations General Assembly, the Decade of Action for Road Safety 2011-2020, which insists on the safety of pedestrians, seeks to create solid infrastructure and warns against the commission of infractions.

Among the five key risk factors that WHO highlights in its mission are speeding and driving under the influence of alcohol.

It is worth mentioning that world’s traffic accidents claim about 1.24 million drivers and non-drivers each year.