Morocco World News
Home Highlights on Morocco Morocco ranks 124 in a list of best countries to be a... 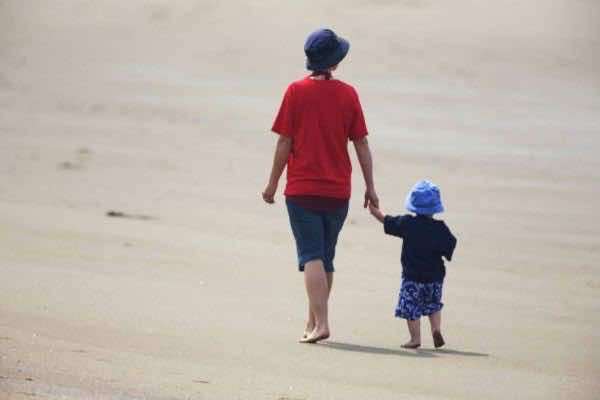 Morocco ranked 124th in an international ranking of the best places for mothers to live released earlier this week by the non-profit organization Save the Children.

According to the report, Scandinavia is the best place on the planet for mothers to live. Finland ranked first followed respectively by Sweden and Norway.

The new study relied for its global ranking on five key metrics: per capita income, the lifetime risk of maternal death, the mortality rate for children under five, education levels, and the participation of women in governmental positions.

Nine European countries made it to the top ten list, while Australia ranked in tenth place.

The United States ranked 30th with the most newborn deaths in the industrialized world due to high rates of teen pregnancy and premature births, the report added.

The bottom 10 countries are all located in Central Africa with the Democratic Republic of Congo ranking as the worst place.

According to the same report, nearly 98% of newborn and 99% of maternal deaths occur in developing countries where there is a shortage of basic health care services.

Save the Children’s’ report also came up with some good news that suggests a remarkable decrease in maternal and child deaths overall.