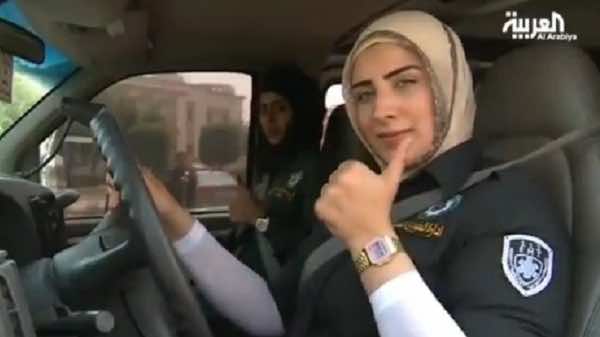 Kuwaiti females have finally made it as staff members at the country’s paramedics teams after the first female unit graduated on Saturday.

Abdulaziz Bou Hamyed, a paramedic official, told Al Arabiya this week that ever since the department’s establishment in 1988, its staff members have been men.

Hamyed said it was important to raise society’s awareness that females now play a role in the department.

“There are three phases. The first one is raising awareness in society. The second one is dealing with the injured via phone calls. The third one is dispatching female members to the field,” he added.

The department’s call center receives daily calls on pregnancy cases, home accidents in which children or old people are injured and car accidents.

A female medic told Al Arabiya that one of the medic’s most important characteristics is patience.

“A medic must first be patient because he/ she may be dealing with a neurological or psychological case. So patience comes first,” Abdullah said.

In 2010, the government of Kuwait allowed women to work night shifts at hotels, restaurants, pharmacies, press offices, banks and various other businesses.

The amendment was to a labor law that barred Kuwaiti women from working between the hours of 10 p.m. and 7 a.m.