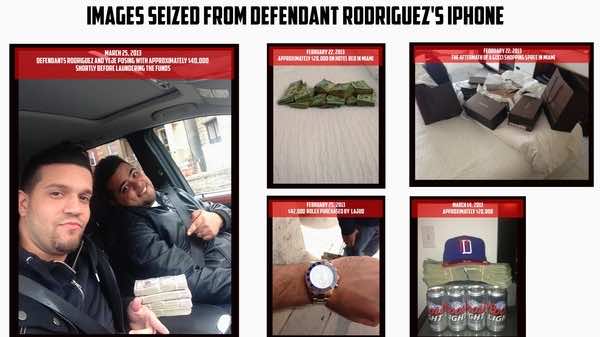 A worldwide gang of criminals stole $45 million in a matter of hours by hacking their way into a database of prepaid debit cards and then draining cash machines around the globe, federal prosecutors said – and outmoded U.S. card technology may be partly to blame, AFP reported.

Seven people were under arrest Thursday in the U.S. in connection with the case, which prosecutors said involved thousands of thefts from ATMs using bogus magnetic swipe cards carrying information from Middle Eastern banks.

Middle East banks witnessed two separate attacks, one in December that reaped $5 million worldwide and one in February that snared about $40 million in 10 hours with about 36,000 transactions. The scheme involved attacks on two banks, Rakbank in the United Arab Emirates and the Bank of Muscat in Oman, prosecutors said, the Associated Press.

“It is impossible to provide full security for information networks,” a security expert told Al Arabiya. He added that the extent of secure networks vary between one area and another.

Abdulrahman al-Mazzi, the managing director at a Saudi technology investment company, said electronic fraud occurs most of the time as a result of a user’s mistake.

The electronic protection procedures adopted at Gulf banks differ between one country and another, the managing director said.

According to Mazzi, Saudi Arabia holds one of the best protection services for electronic bank systems amongst Arab countries. He added that Saudi has experts monitoring their online systems of any threats by hackers.

However, despite safety measures taken by banks across the world, Mazzi emphasized that there is no full protection over the internet.

“The biggest problem is in the electronic system itself that may overlook important aspects regarding electronic protection,” Ghassan Ayesh, a computer expert residing in the U.S. told Al Arabiya.