Fez - Many negative phenomena have recently surfaced in our schools where students are actually supposed to acquire the necessary skills and prepare for their future. Student-student, student-teacher and teacher-student violence, for example, has mounted to alarming degrees in our schools and victims continue to fall to the detriment of our education and society. 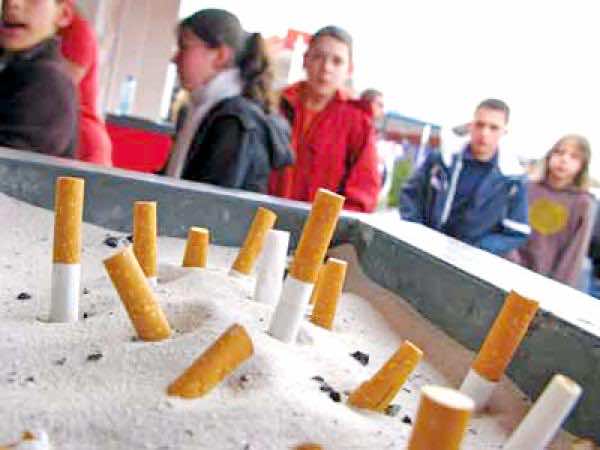 By
youssef El kaidi
-
Youssef El Kaidi is a PhD candidate at the University of Sidi Mohammed Ben Abdelah Fez.
May 12, 2013
Spread the love

Fez – Many negative phenomena have recently surfaced in our schools where students are actually supposed to acquire the necessary skills and prepare for their future. Student-student, student-teacher and teacher-student violence, for example, has mounted to alarming degrees in our schools and victims continue to fall to the detriment of our education and society.

Another phenomenon which is arguably the mother of all negative phenomena in our schools is drug abuse among students. Teachers repeatedly complain that more students come to school and attend classes drugged in violation of the domestic law of educational institutions.

In fact, there is a scarcity of updated statistical information on the issue of drugs in Moroccan schools: few researches were conducted on the prevalence of drug abuse among students in Morocco. Thus, the phenomenon might be more prevalent in a place than in another. What is certain, however, is that there is a predominance of drug use among boys who have a variety of psychoactive substances to choose from: nargileh, tobacco, alcohol, cannabis, psychotropics (benzodiazepines used without medical prescription), and crack cocaine.

The effects of these poisonous substances on students’ achievement and personal relationships are dramatic. Missing school, staying away from home, having below-average marks, having ineffective communication and misunderstanding with parents and teachers, asking for more pocket money, anxiety, nervousness and behavioral disorders are some of the effects that should alert both the parents and the school authorities.

The elimination of drug consumption among students is not something easy and cannot be the responsibility of the government alone. It’s a problem that requires everyone to be involved: civil society, school authorities, parents, NGOs etc. Struck by the degree of the problem, the government has prioritized the fight against drug dealers – especially hallucinogenic drugs traffickers – who supply drugs to our students.

In a guideline sent in March to the various prefectures and security services in the kingdom, the minister of interior insisted on the increase of the pace of tracking drug dealers around schools. The official also stressed the need to provide security presence near schools around the clock.

These preventive measures taken by the ministry of interior are not enough if they are not accompanied by complete mobilization and awareness-raising campaigns through public media, and social networks. Teaching pupils the dangers of drug consumption, building bridges with parents, creating support groups within schools, creating drug-free zones around schools with harsher penalties for drug dealers, enforcing the law of age limit for the purchase of tobacco and alcohol- which exists since January 2009 but not respected- are some of the measures that could yield positive results and save our youth.

The great thing about a discussion board for substance abuse addicts and recovering addicts is that it can provide much-needed information for anyone who wants to stop drug abuse and recover from it.