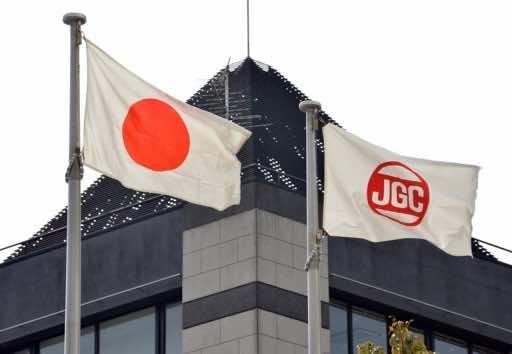 A Japanese company whose employees were killed in a hostage siege in the Algerian desert earlier this year reported bumper profits Monday, despite the standoff in the Sahara.

Dozens of foreigners were killed during the four-day crisis that ended in a bloody showdown with Algerian commandos and sent a collective shudder through energy and infrastructure firms in resource-poor Japan.

The suspension of JGC’s operations at In Amenas took their toll, the company said, with operating profit slipping by 4.4 percent to 64.12 billion yen.

“About 80 percent of sales of JGC group come from overseas markets, and we are exposed to country risks… for example, unstable politics, wars, revolutions, internal unrests, terrorism” among others, the plant builder said.

“Even though JGC group is reviewing and strengthening our risk-control system… if unexpected changes in the business environment occur, that could affect our earnings through suspensions or delays of projects,” it said.

JGC strengthened its security in the aftermath of the Algerian standoff, it said, including in the areas of information gathering and cooperation with governments.

Japan’s body count of 10 was the highest of any nation whose citizens were caught up in the crisis and an unusual taste of Jihadist anger for a country that has remained far removed from US-led wars in the Muslim world.

But experts said Japan’s resource-hungry companies in Algeria and beyond would not contemplate withdrawing from Africa, despite the national trauma engendered by the Sahara hostage siege.

For the current year to March 2014, JGC forecasts a net profit of 47 billion yen and operating profit of 69.5 billion yen on sales of 690 billion yen, as it expects strong demand for energy-related plants, it said.