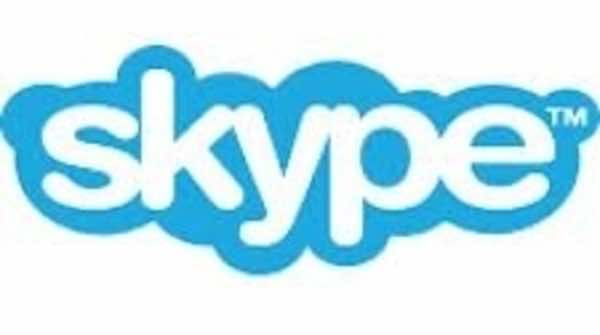 The head of the UAE’s telecoms regulator has disputed media reports stating Skype users in the UAE are liable for jail time and a Dh1 million fine.

According to a report in Arabic newspaper Emarat Al Youm, users of Skype and similar voice over internet protocol (VoIP) services face imprisonment of up to two years and a fine of between Dh50,000 and Dh1 million. The report quoted article 71 of the Telecommunications Act.

“It’s different to what they interpreted. The story is done in a way that has caused a lot of misunderstanding among consumers,” al-Ghanim told Al Arabiya. “They took the wrong article and [applied it to] the consumer side.”

Al-Ghanim said it is commercial VoIP operators, rather than users of such services, that face such hefty penalties. Either way, such fines are decided by UAE judges, not the TRA, he said.

“Only authorized operators in the UAE – Etisalat and du – are the ones that can provide all kinds of services, including VoIP,” said al-Ghanim. “It is the entity that provides a public service without a license that would be subject to [the penalties quoted]. That’s a very serious offence.”

Al-Ghanim said the UAE authorities are “working to legalize” services such as Skype, which is owned by Microsoft. However, the TRA has “not had a discussion with Microsoft on the issue,” he added.