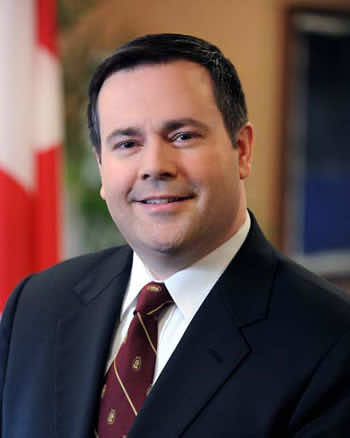 Canadian minister of citizenship, immigration and multiculturalism, Jason Kenny, hailed the leadership of King Mohammed VI and democratic reforms conducted by the Sovereign in favour of freedom, democracy and social justice values.

“Thanks to his distinguished leadership, HM King Mohammed VI is part of the most eminent and most respected heads of state”, the minister told MAP as he attended a conference held on Sunday at “Dar Al Maghrib” by the association “Memory and dialogue” on the theme of “Jewish-Arab relations in Canada”.

“The Sovereign has shown wisdom by consolidating the stability and security of the Moroccan society and conducting at in the same time democratic reforms », he went on.

He also stressed that the sovereign has struck a balance between the stability of institutions, social cohesion and political and democratic reforms, noting that Morocco’s governing system can be a model to be followed by the rest of the Arab world.

In a presentation during the conference attended by officials, members of the Moroccan-born Jewish community, university teachers and academics, Kenny also highlights the longstanding tolerance values prevailing in Morocco.